A UK pharmacy has written a letter of apology to a worried mother after it mistakenly dispensed methadone for her nine-year-old daughter. 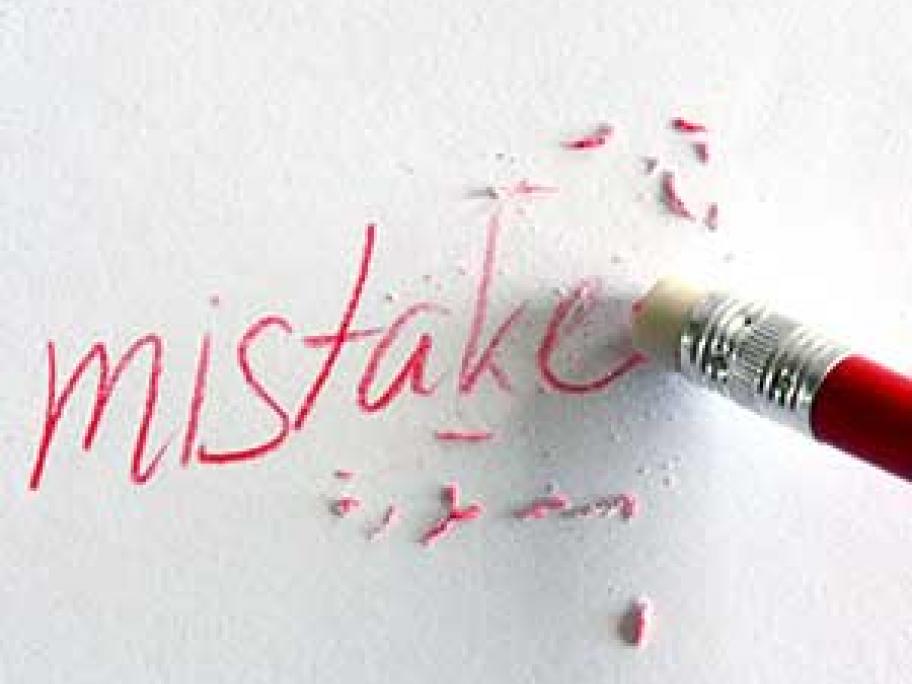 The woman had visited the pharmacy to fill an antibiotics prescription, but was given methadone intended for another patient.

The mother, Donna Buckley of Nottingham, noticed that her daughter became drowsy after taking the drug.

“He said that there had been a mix up and ‘have we got the medicine he gave to Ruby this morning?’

“He said she will be