An unnamed pharmacist has been pivotal in helping a woman whose face was disfigured by a tumour to have reconstructive surgery that has made her feel “born again”. 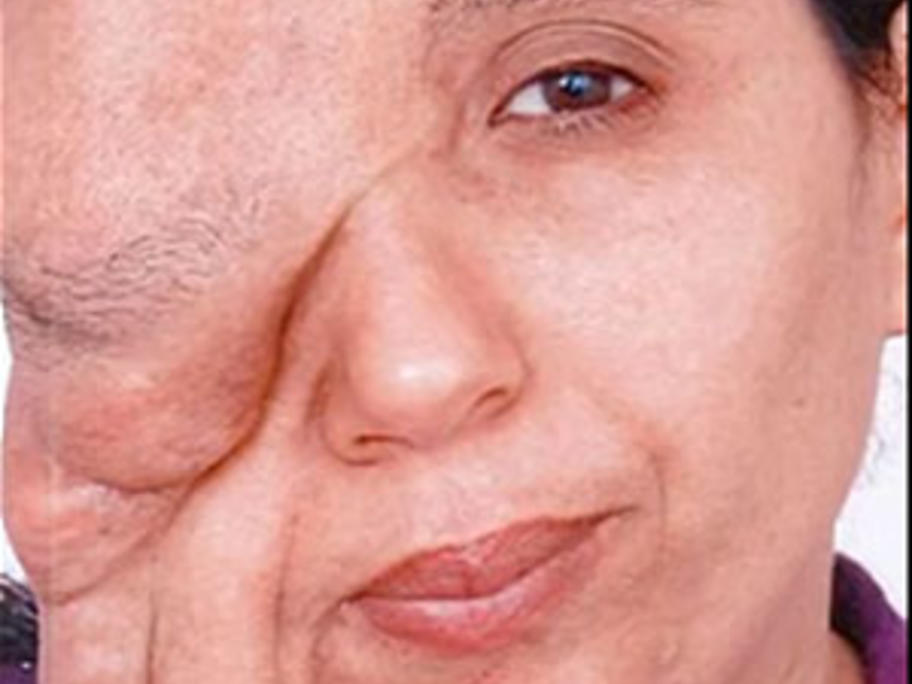 Samira Benhar, a 39-year-old Moroccan woman, has had three surgical procedures to reconstruct her face, which was deformed by type 1 neurofibromatosis.

The genetic disease caused massive facial disfiguration, leading to her being abandoned by her husband and general social rejection, according to the Latin American Herald Tribune.

Benhar was at a park in