The number of registered pharmacists continues to rise, according to the latest figures released by the Pharmacy Board of Australia. 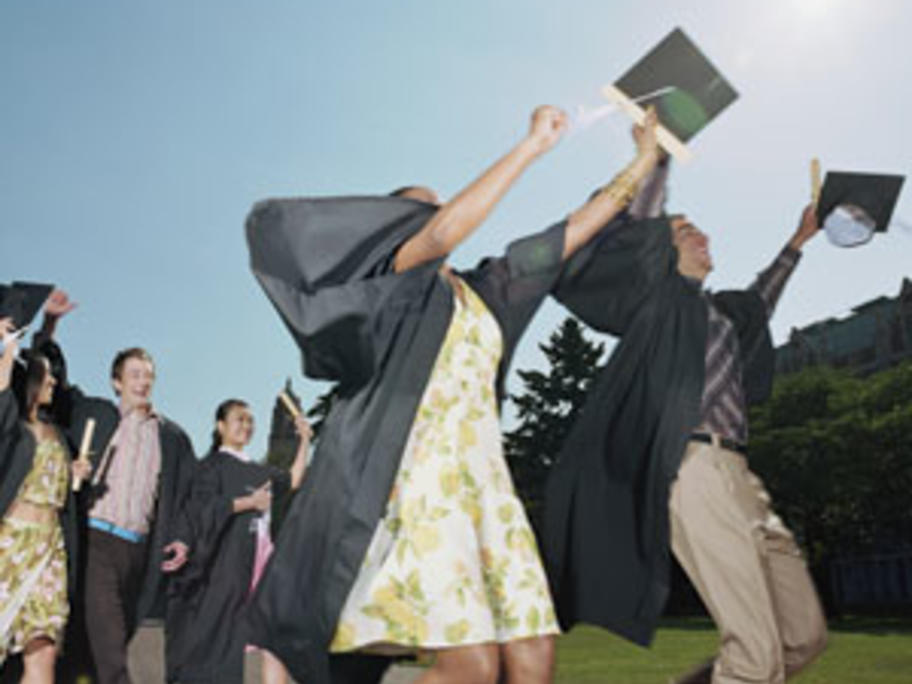 The rise in numbers over the last three years has been substantial – a 9% increase from the 26,434 pharmacists registered in March 2012.

The latest figures reveal that 60.70% of pharmacists are female, an increase