A Brisbane pharmacist dispensed double the dose of a patient’s metoprolol in a case that has been referred to the Health Ombudsman. 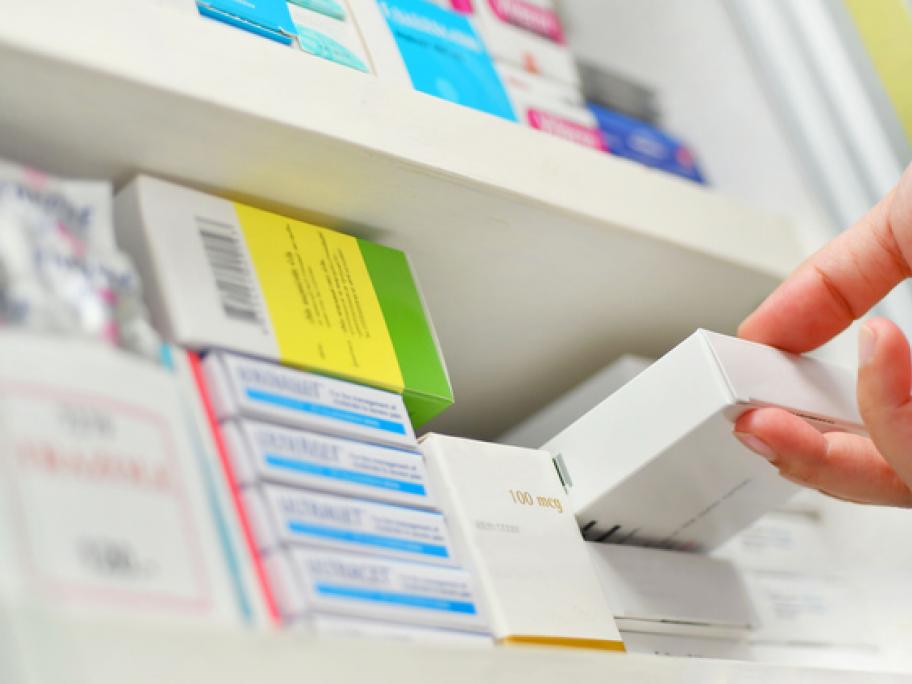 The error was discovered after the man had three falls, including one into a gully where he narrowly missed rocks.

The Courier-Mail reports that he felt lightheaded, unsteady and fatigued following the error.

After researching his symptoms and realising they could be related to his medication, he returned to the Chemist Warehouse in Carseldine, where he had been receiving his medication since January 2019.