Pharmacist suspended over relationship with patient

Her misconduct came to light after the patient told his doctor he felt used: UK
By Heather Saxena

A UK pharmacist who seduced a patient and then dumped him after he helped build her a patio has been suspended for 12 months. 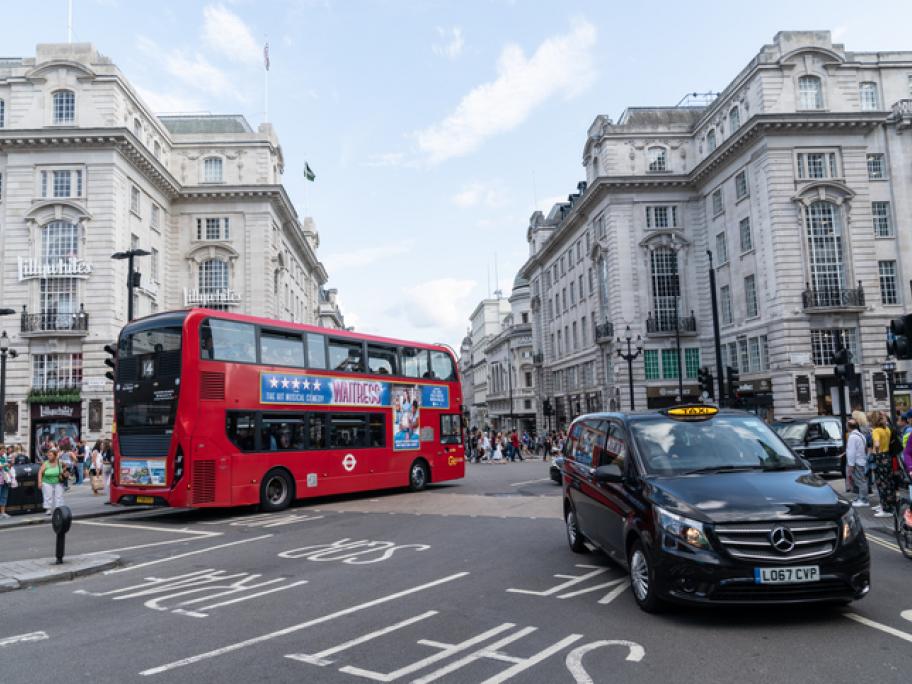 Michelle Thomson was found guilty of misconduct by the General Pharmaceutical Council, which found she had entered into a sexual relationship with the patient.