A NSW pharmacist has been reprimanded, but avoided a more serious penalty, after dispensing OxyContin to supposed refugees, with carers attending on their behalf to collect the medication. 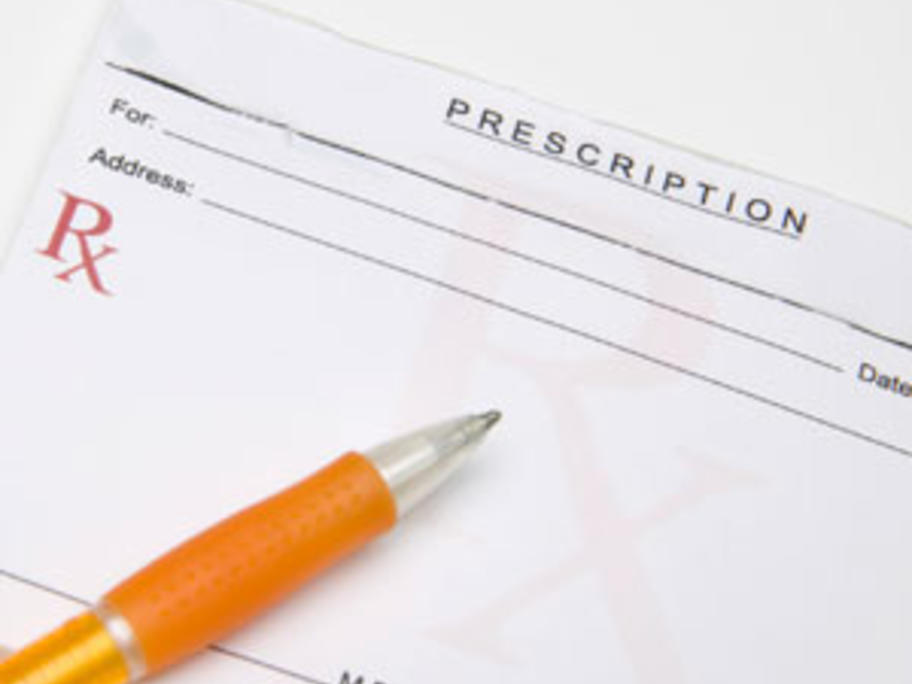 The pharmacist, who had not previously been subject to disciplinary complaints or adverse findings, dispensed 136 prescriptions from June to September 2013 after being presented with what were later proven to be forged prescriptions.

The pharmacist contacted the Pharmaceutical Services Unit of the NSW Ministry of Health to raise concerns about the scripts, which contained a number