A pharmacist has won the NSW central coast seat of Dobell for the ALP from the Liberal incumbent. 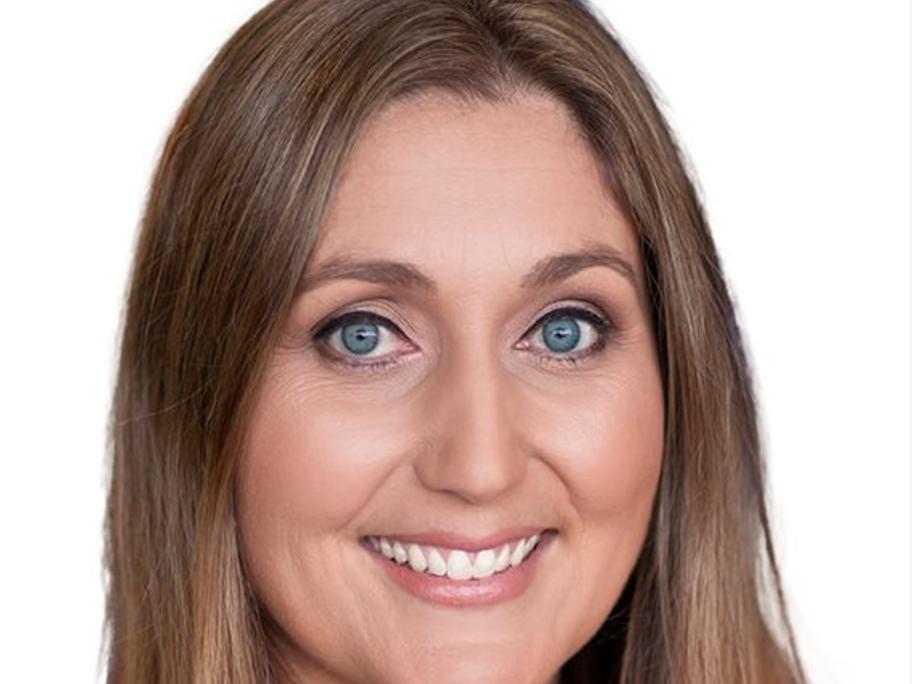 According to the ALP’s