Pharmacists and doctors team up on real-time monitoring

Pharmacists and doctors have teamed up to complain about the “extremely slow” roll-out of a national system to efficiently monitor the prescribing and dispensing of controlled drugs. 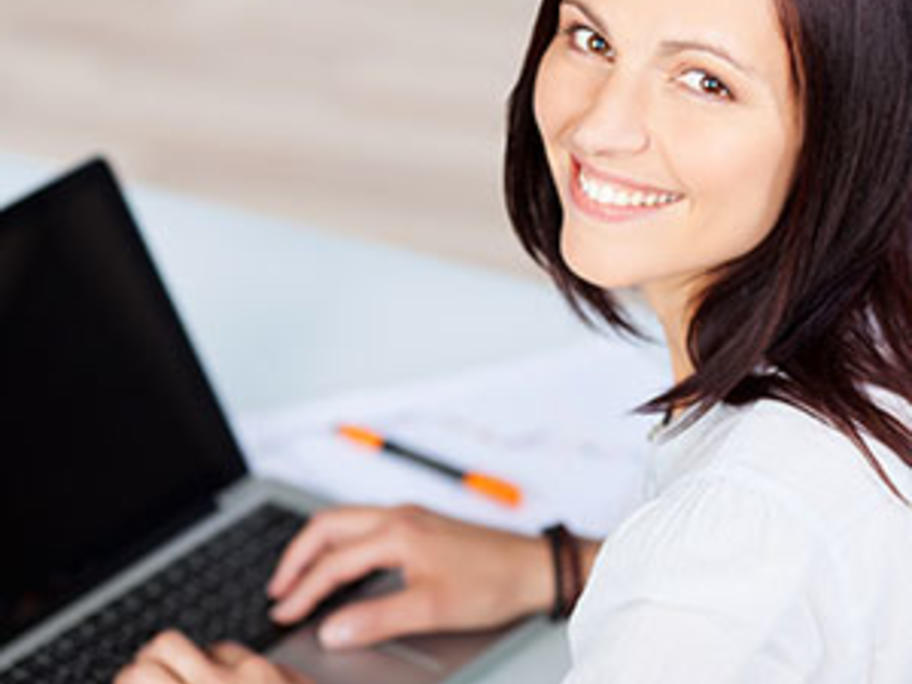 Funding for the system, known as Electronic Recording and Reporting of Controlled Drugs (ERRCD),  was approved in the 2010 5CPA negotiations, but so far only Tasmania has implemented it.

Now the Pharmacy Guild of Australia, PSA and the SHPA have teamed up with the AMA, RACGP and other organisations to write a joint letter to Federal Health Minister Sussan Ley and her