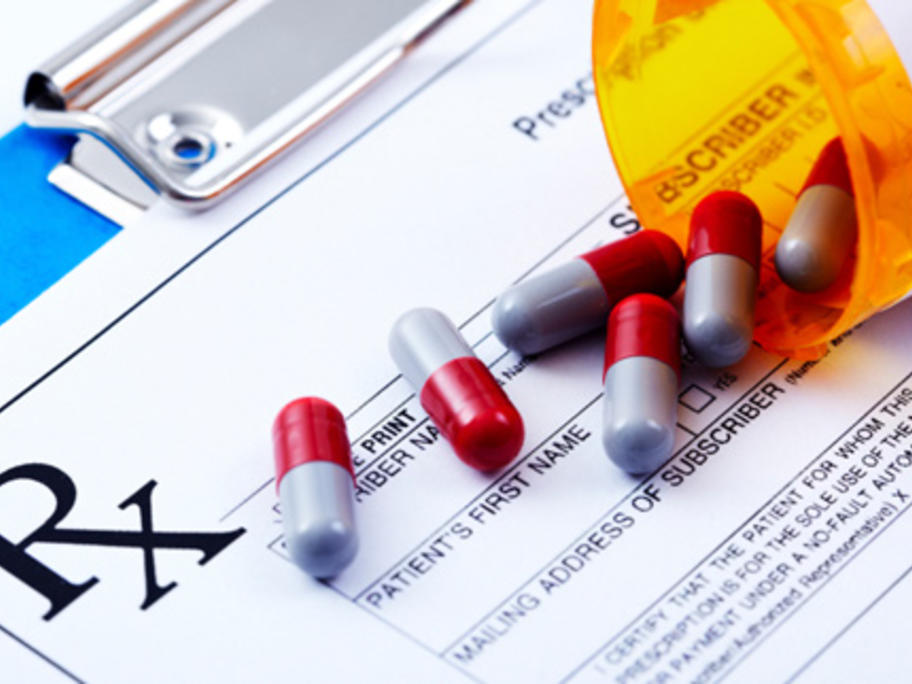 “Some of these pharmacists were claiming for PBS medications for dead patients, while others claimed the same prescription multiple times,” Mr O’Connor said.