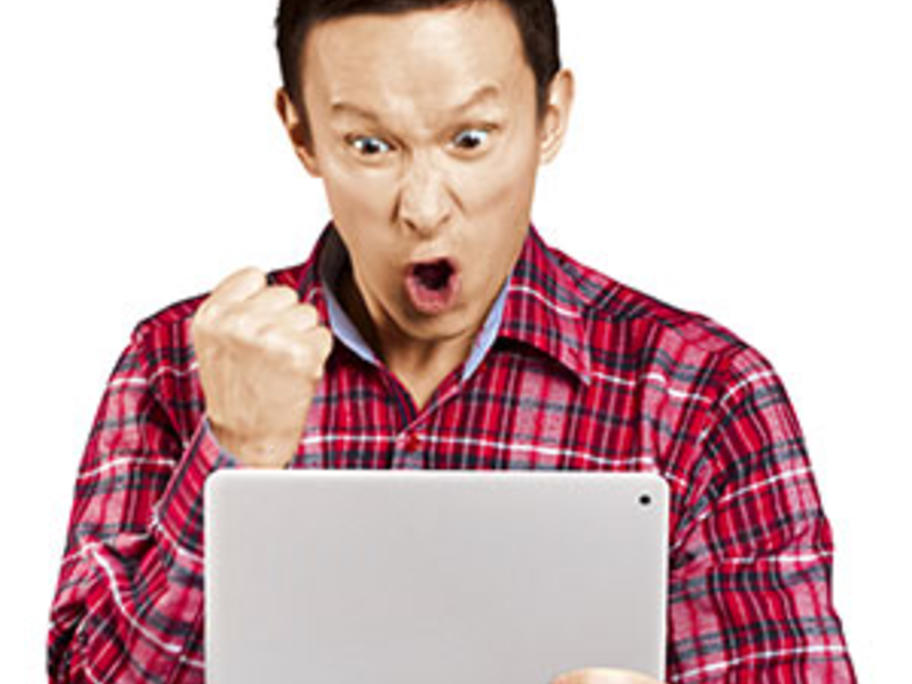 Charles Shanks, a pharmacist at Calder Pharmacy in Edinburgh said the customer went “total retard” after being told the pharmacy was unable to provide her with the pain relief medication for her father - who is battling cancer - as it was out of stock.

Later that day Mr Shanks launched into a rant about the customer on Facebook.