In an Australian first, Tasmanian pharmacists are now allowed vaccinate children as young as 10 against the flu. 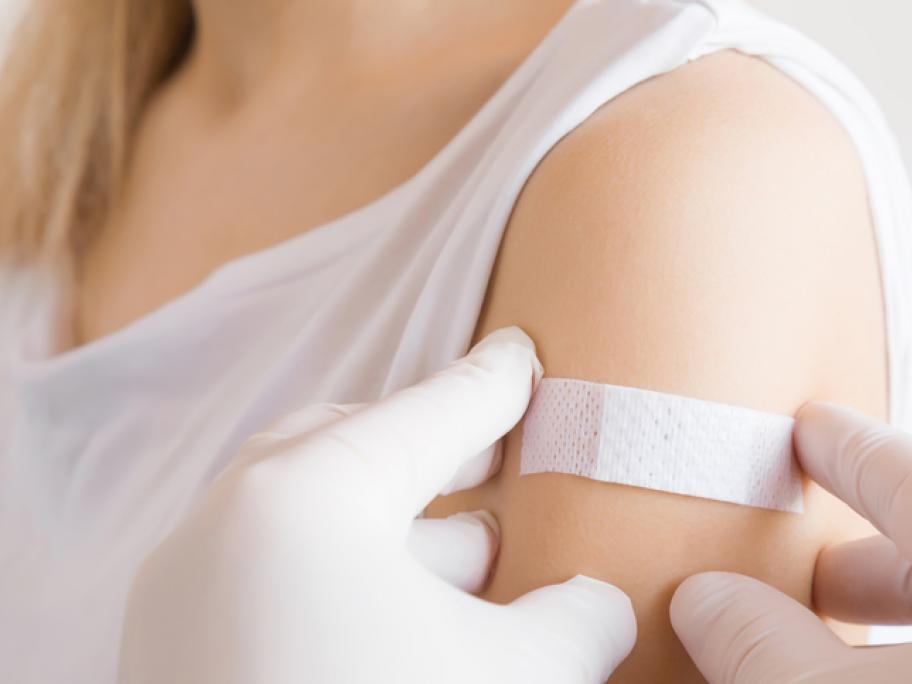 This is part of a winter health plan announced by state Minister for Health Michael Ferguson.

Pharmacists can begin vaccinating children once they receive a letter of authorisation from the health department, according to the Pharmacy Guild’s Tasmanian branch.

A number of pharmacists have already received their letters.