Pharmacy organisations have rejected the recommendations of the Federal Government’s Competition Policy Review. 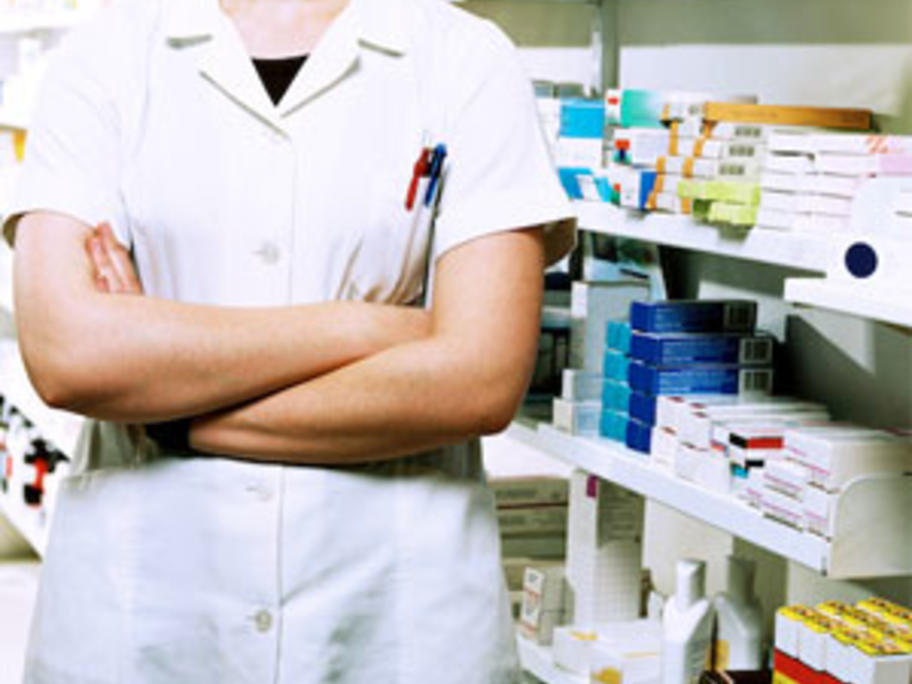 The move is likely to appease key doctors groups who have been openly critical of the controversial Fifth Community Pharmacy Agreement including pharmacy location restrictions.