Pharmacy consolidation on the agenda 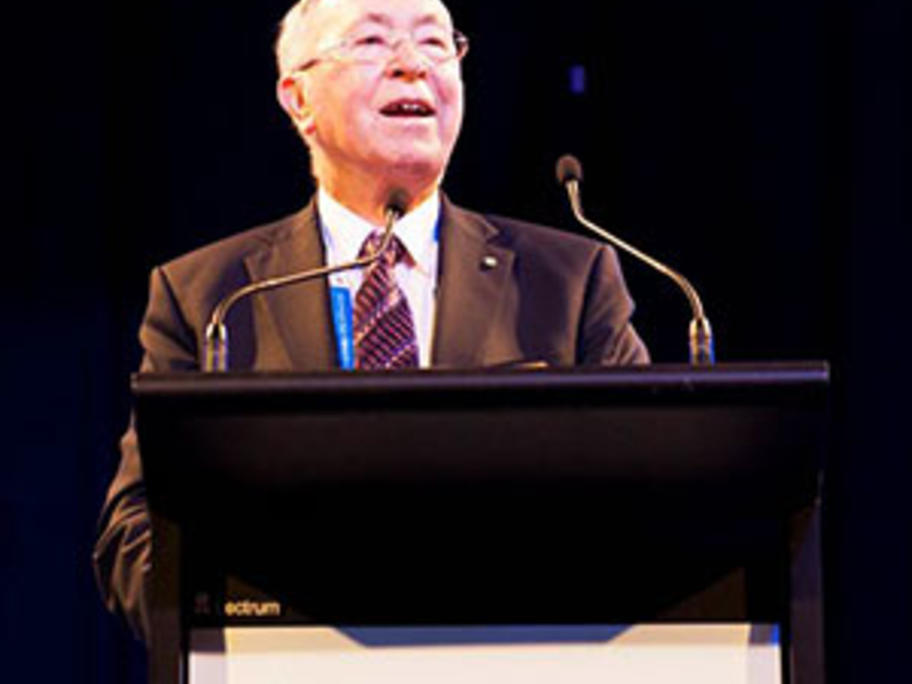 Mr White (pictured), founder of the Terry White Chemists group, says it is clear the industry was experiencing the start of significant consolidation.

nation,” Mr White said. “A national solution requires a national approach and as we move towards that point it has