A pharmacy convenience store – in a hospital!

A pharmacy and a convenience store combined in a hospital. It sounds far-fetched, but is now a reality for London consumers and patients. 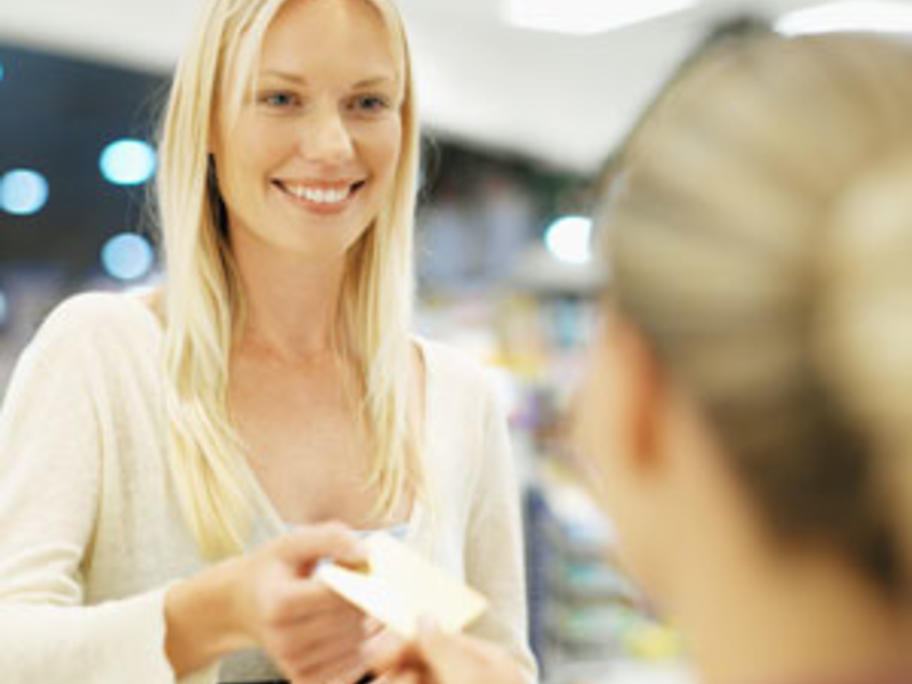 Sainsbury’s became the first to offer the amalgamated service, from Guy’s Hospital in London, but has received plenty of criticism from within pharmacy.