Australian pharmacy could end up being dominated by one or two giant companies if the country moves away from the current regulated model, says Anthony White, CEO of Terry White Chemists. 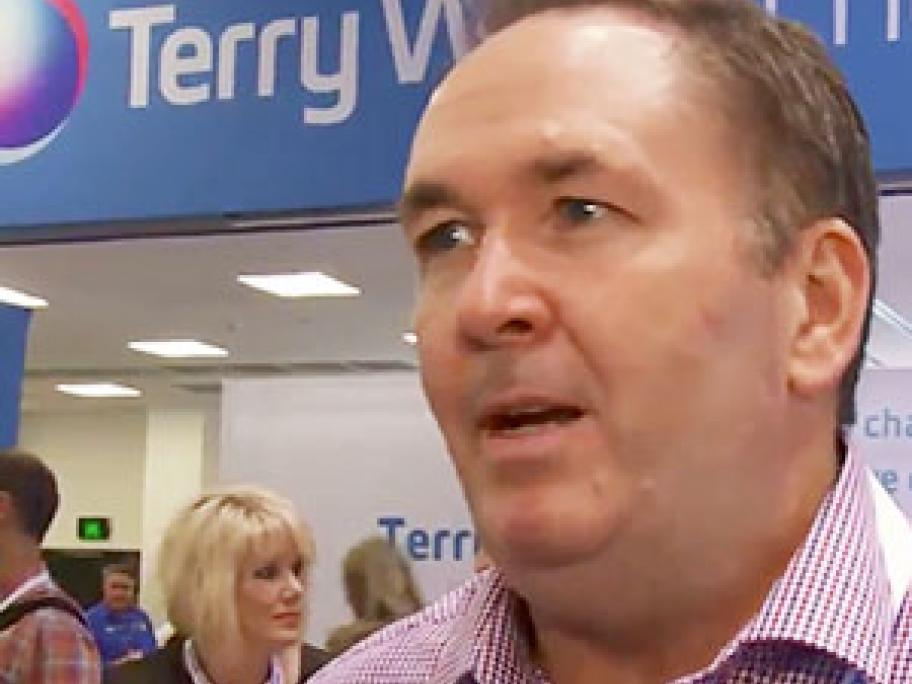 In comments directed at the government and people involved in the Review of Pharmacy Remuneration and Regulation, Mr White says Australian pharmacy doesn’t need fixing.

“This is an industry that needs to be built upon, enhanced and leveraged to keep up the high levels of competition that are going on,” he told Pharmacy