A statin dispensing error by a Melbourne pharmacist contributed to an elderly woman’s death, a Victoria coroner has found. 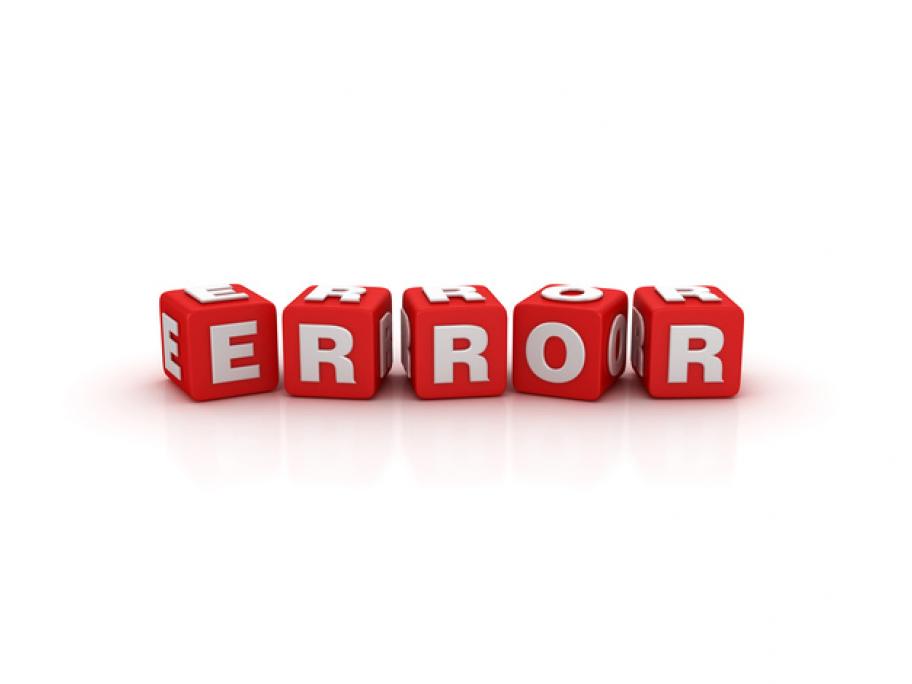 Mrs Yeomans’ husband later told police he picked up the medication from the pharmacy, and noticed the container and tablets looked different, and 'rosuvastatin' was written on the box.

However, another pharmacy staff member told him it was correct and it was probably just