Several high profile figures in and around pharmacy have been named in the 2016 Queen’s Birthday Honours List. 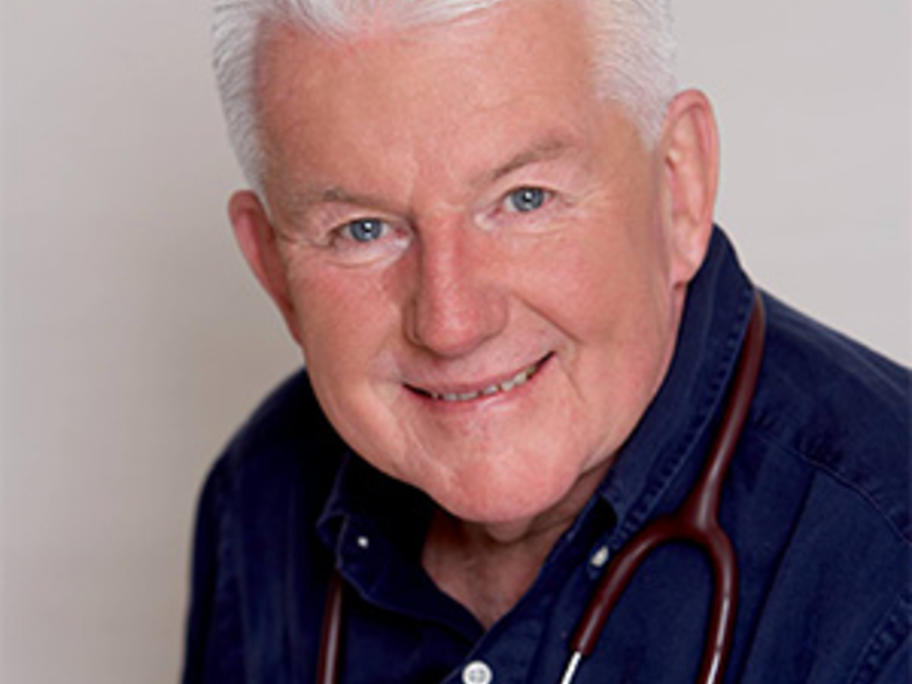