As it gears up for its biggest fight in years — a bid to bypass the TGA’s decision to make codeine prescription only — the Pharmacy Guild of Australia has hired former federal minister Santo Santoro to work as its political mover and shaker. 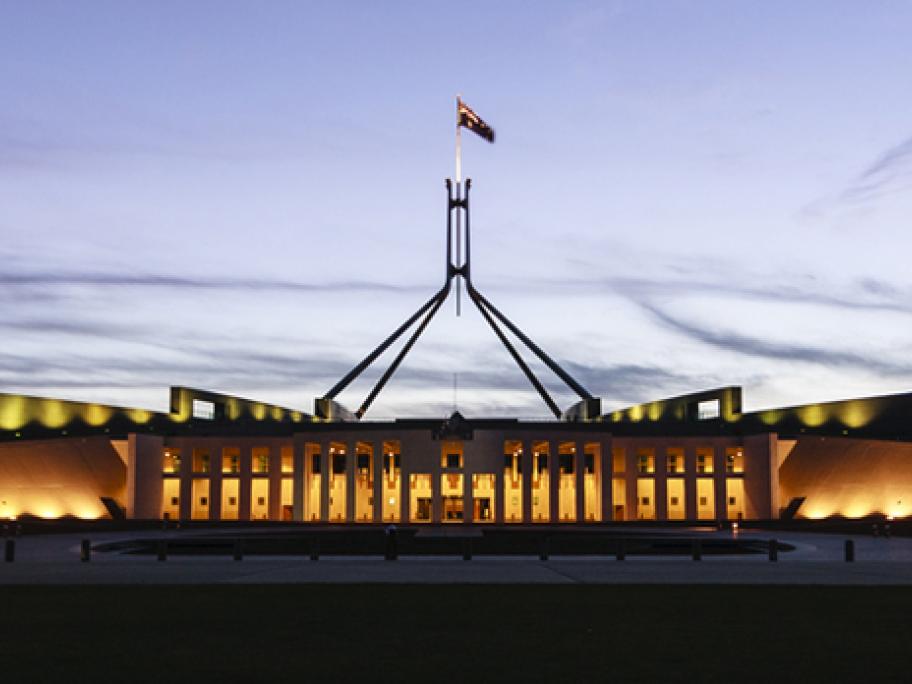 Australian Doctor has discovered the guild contracted his company Santoro Consulting in May, a month after the guild told members it would start lobbying state governments to allow pharmacists to continue to dispense codeine without a prescription.