Pharmacy News awards for the most dodgy potions of the year

If you can diagnose yourself on Dr Google, why not prescribe your own medication? 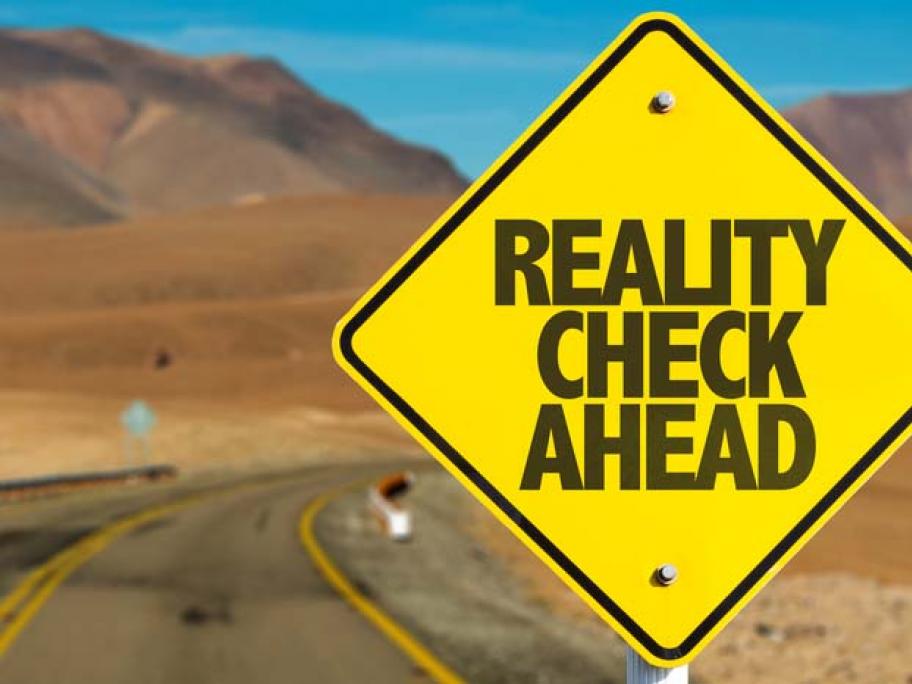 It seems some clueless Aussies are doing just that, based on the weird and wacky medications seized by the Australian Border Force (ABF).

Here are the Pharmacy News awards for the most dubious medications tested by the TGA this year:

Would You Like Death With That award?
On the bright side, wanna-be stud muffins who purchase Super Soniic capsules may no longer have to worry about their bedroom issues. Because they’ll be dead.

In addition to sildenafil, these little red pills contain dangerous levels of strychnine.

The George Hamilton award
Younger pharmacists may not recall this B-grade Hollywood actor from the '70s and '80s who rocked an orange glow and impossibly white gnashers.

Cue the arrival of Melanotan, an injectable tanning product that delivers more than darker skin.

It presents quite the clinical challenge if a dissatisfied customer pops in to your pharmacy to buy “something for the side effects”.

Stupidest Name award
Placebo. Apparently some bright spark thought the name would distract from the fact the pills contain clenbuterol.

The ABF didn’t fall for it.

Wishful Thinking award
Spare a thought for the chaps still waiting to get their hands on the XXXL Penis Enlarging Ointment they ordered online.

Sorry fellas, if it hasn’t already arrived, the ABF has likely seized your tadalafil-laced cream.

Be warned, the TGA has advised customers whose medicine slipped through to return unused cream to their local pharmacy for disposal. Best practice keeping a straight face.

Stick To Being A Couch Potato award
Whether its the start of Spring or a champagne-fuelled New Year’s resolution, many of us have embarked on a get-fit-quick kick.

This is often swiftly followed by painful muscles, shin splints and a trip to the physio.

Or you could skip the consult with a highly trained professional and go online and nab some Chinese Sports Injuries pills.

They do contain carcinogenic aristolochic acid, but at least you’ve saved some bucks on the physio.