Federal Health Minister, Peter Dutton, deserves applause for resisting proposals that would lead to the collapse of the current pharmacy model, the Pharmacy Guild of Australia believes. 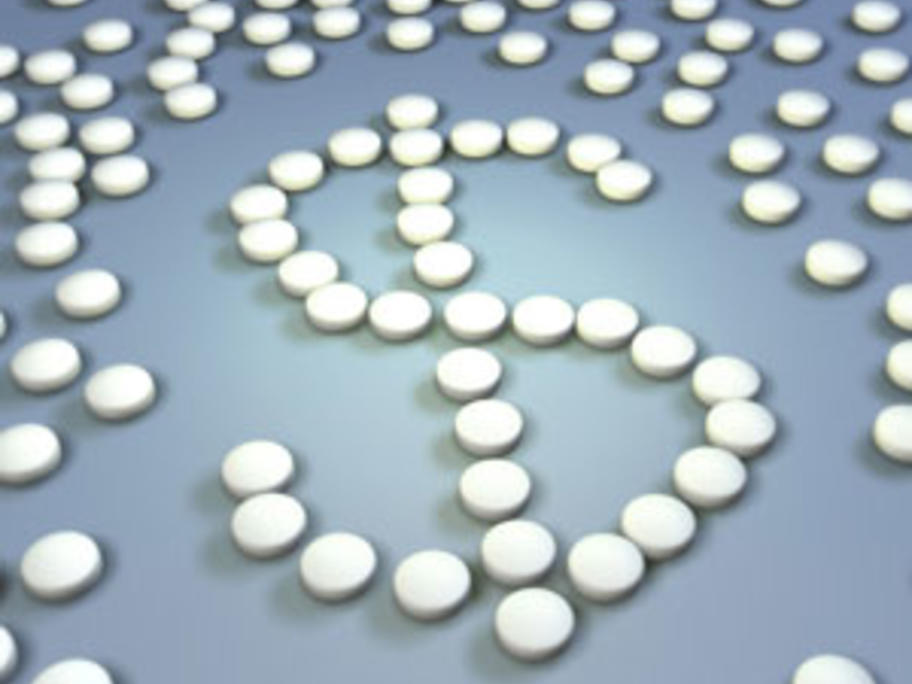 A Guild spokesperson was responding to a report in the Herald Sun, where health economist Stephen Duckett said medicine prices could have been cut by up to $26 per