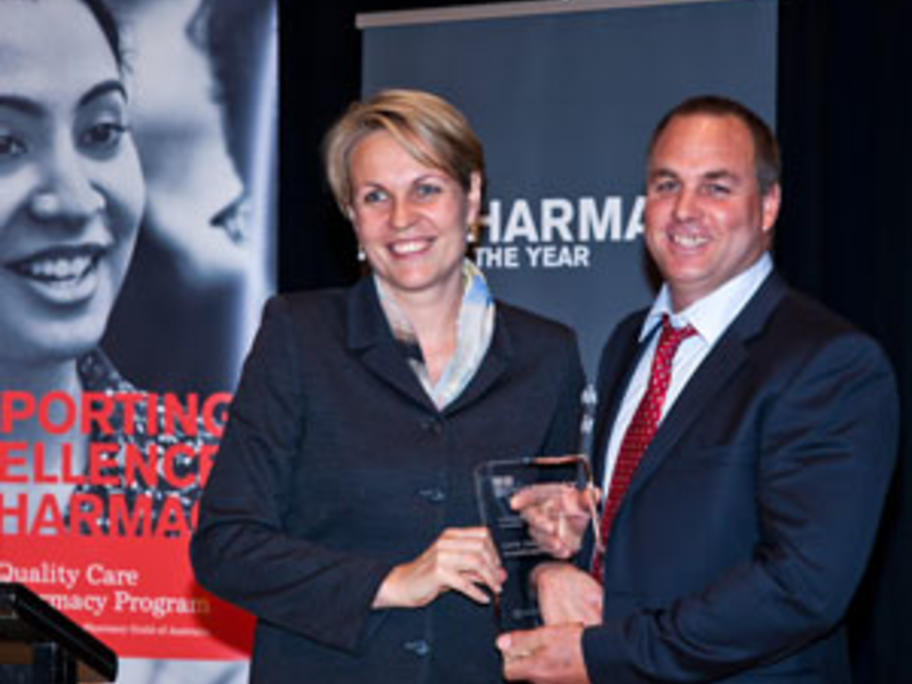 Ms Ley has rejected the Pharmacy Guild concerns about the “bankable” level of a proposed five-year dispensing agreement, saying it is not the government’s job to guarantee their future earnings.

In the comments made by Ms Ley, pharmacies would have an 8 per cent real cut in their total remuneration compared to the last agreement, and would be expected to dispense 10