Pharmacy should apologise for vilification: Guild

The Pharmacy Guild of Australia has called for a community pharmacy to apologise to an indigenous woman, who has claimed that she was purposely singled out and vilified by store security while shopping in a Sydney pharmacy recently. 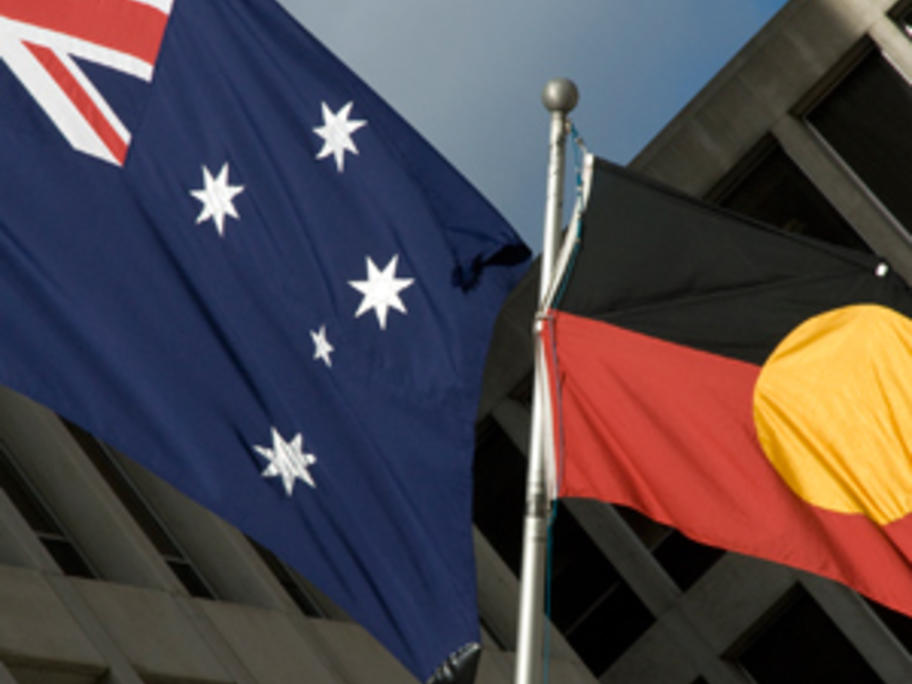 The indigenous blogger and activist, who goes by the alias @thekooriwoman, wrote that she entered a pharmacy in the suburb of Newtown to renew a script, and was immediately followed by a security guard, who continued to monitor her the entire time she was in the store.