Pharmacy of the Year owner Lucy Walker (pictured) has been elected to the Pharmacy Guild’s Queensland branch committee. 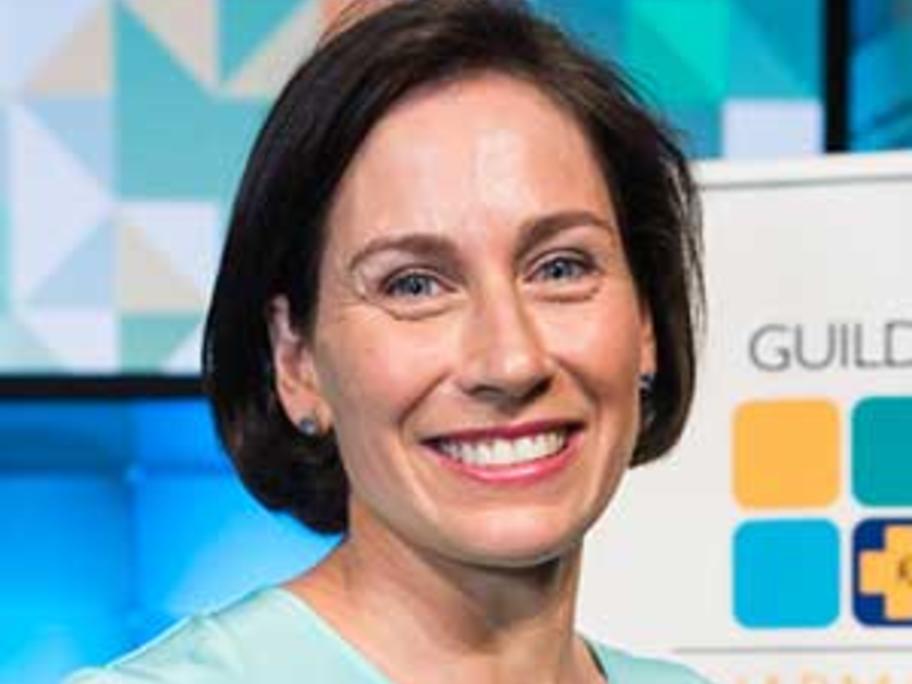 The results are in line with a Guild push for increased female representation on state committees to better reflect pharmacy demographics.

Female membership on the NSW branch committee has increased by 40% over the past few months while the Victorian committee now has three women members.