A majority of pharmacists want the MedsCheck and HMR programs to remain capped under the Sixth Community Pharmacy Agreement, a survey reveals. 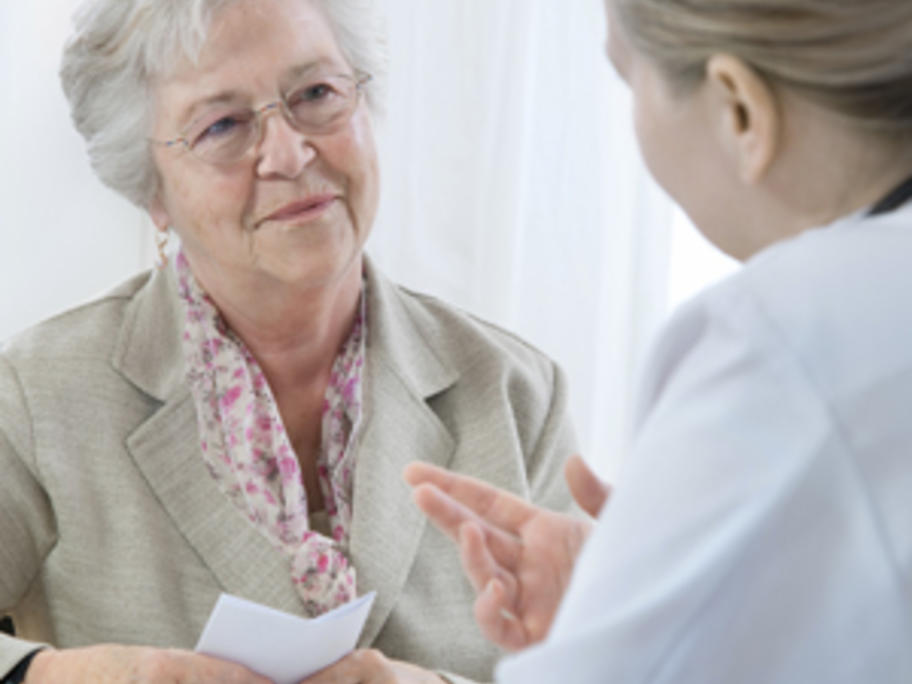 According to the 2015 UTS Pharmacy Barometer, a survey of 201 community pharmacists, 62% said they wanted caps on the number of MedsChecks a pharmacy could perform, while 63% wanted a cap to remain on HMR numbers.

The numbers were broadly consistent across owners, pharmacy managers and employed pharmacists.