The controversial $1 PBS co-pay discount has now been active for one week, and reports reveal a sizeable chunk of pharmacies have elected to offer the cut to their customers. 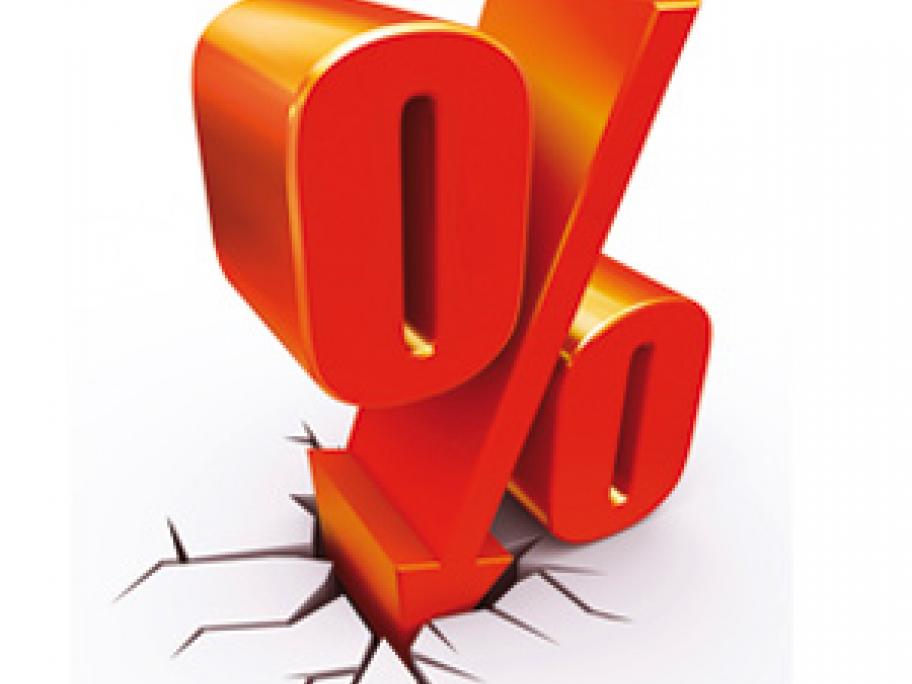 While the Pharmacy Guild of Australia says it is too early to get a firm figure of the actual percentage of pharmacies who have elected to offer a discount, a poll on industry website AusPharmList shows it could already be offered in more than 40 per cent of pharmacies.