NSW Police are appealing for information after a safe was stolen from a chemist on the state’s South Coast yesterday. 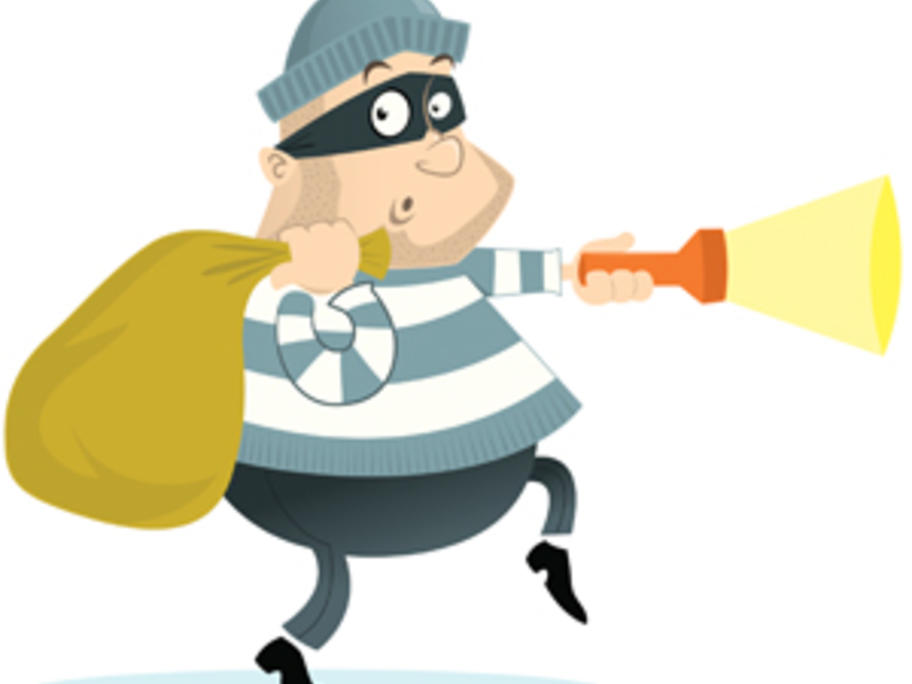 “About 4am [Wednesday 8 January 2014] it’s believed a number of men broke into the Kerry Street chemist at Sanctuary Point,” a police spokesperson said.

“They caused significant damage to the premises and a safe was stolen.

“Police attended a short time later and established a crime scene which was later examined by forensic police.

Police are urging anyone with information about this incident to call