Former AMA president Dr Kerryn Phelps has hit back at the expert group which is urging 19 universities to end alternative medicines degrees because they give credibility to “quackery”. 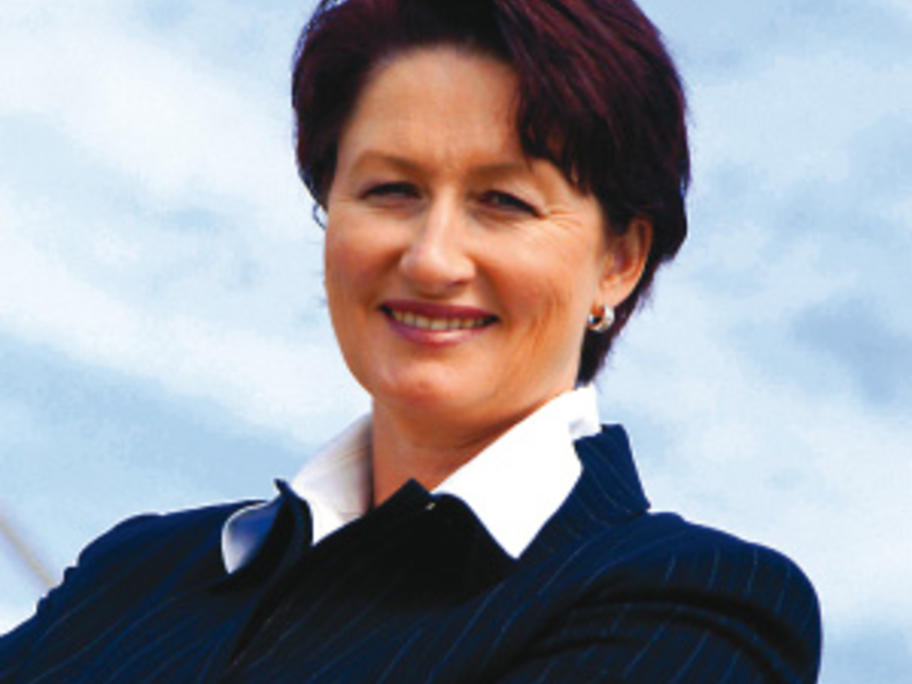 Friends of Science in Medicine, which lists among it supporters the biologist Sir Gustav Nossal and Professor Ian Frazer, has written to the universities, calling on them to endorse the principle that health and science courses should be evidenced-based and founded on