The Pill linked to fall in ovarian cancer deaths: study

Long-term protection against ovarian cancer conferred by oral contraceptives is being credited for a 12% drop in deaths from the disease in Australian women over a decade. 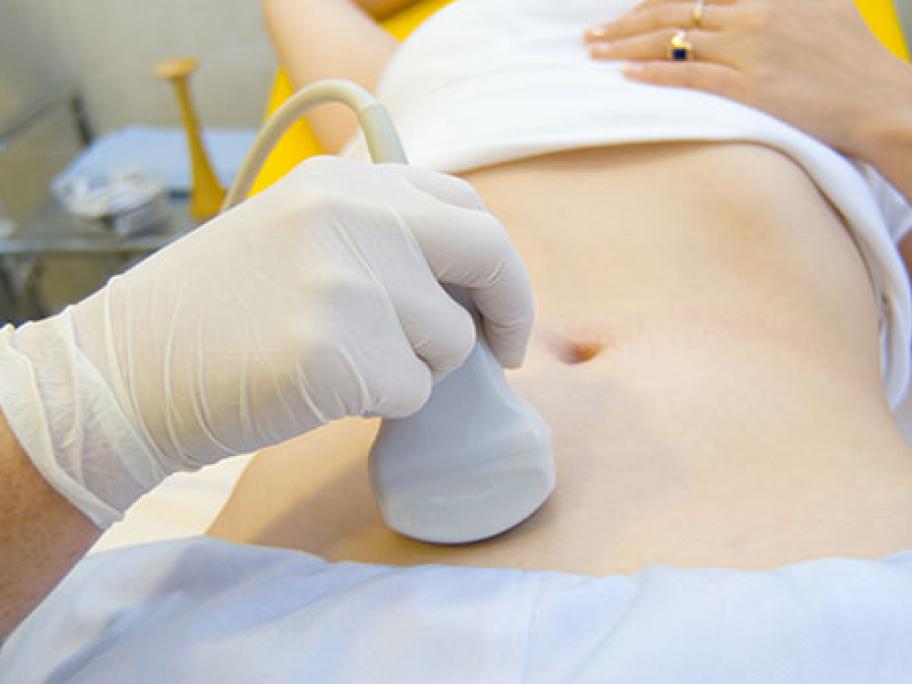 An international review of ovarian cancer deaths has found that rates fell by 10-15% in most western countries between 2002 and 2012, with mortality rates are predicted to continue to decline.

The reductions were greatest among