The pill may affect ovarian reserve

The contraceptive pill has a marked suppressive effect on the two main markers of ovarian reserve, which are each considered reliable predictors of ovarian ageing and onset of menopause. 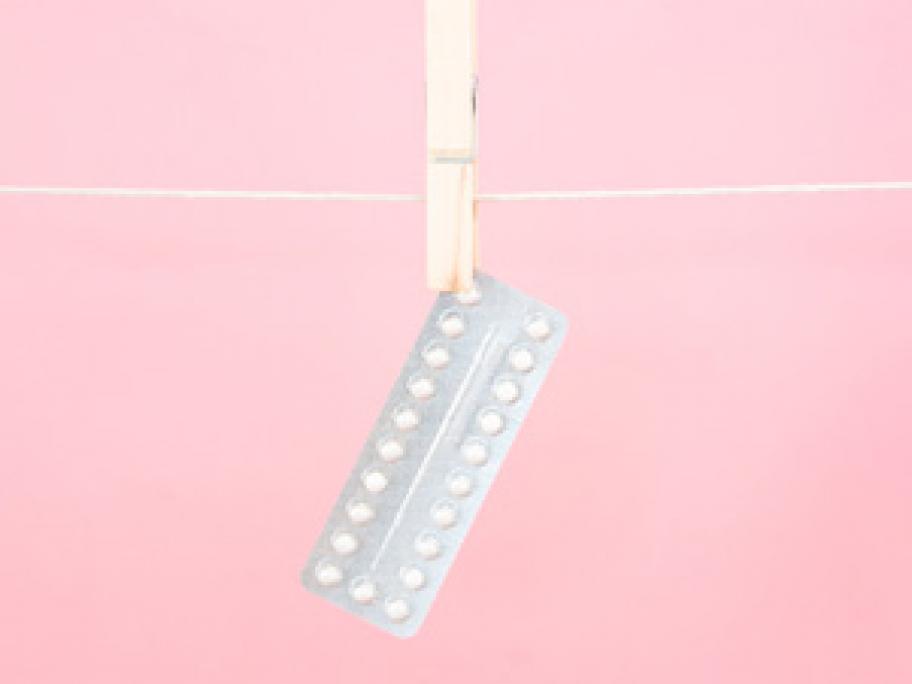 But this doesn’t necessarily mean the pill affects fertility in the long-term, researchers say.

What they have established is that the pill suppresses levels of anti-Mullerian hormone or AMH in the blood, and the number of antral follicles in the ovary (AFC), as measured by ultrasound.

In other words, a woman who has been on the pill tends to have old