A case of late-onset group B streptococcus (GBS) infection in an infant has prompted a warning against consuming human placenta. 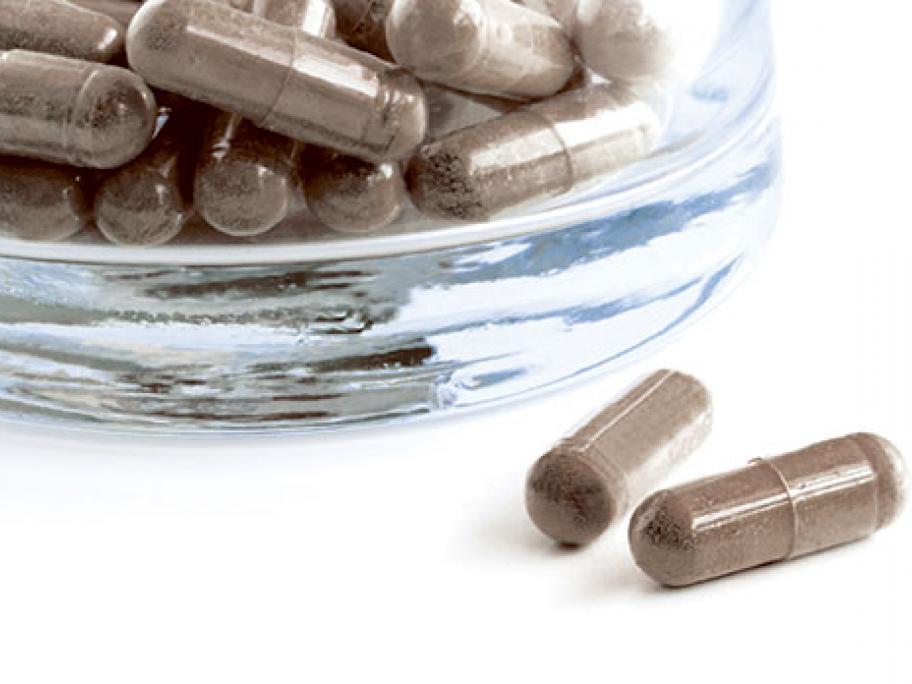 Health authorities in Oregon, US, have reported the case of a newborn infant who developed sepsis after the mother took pills made from her placenta.

Consumption of dried, raw or cooked placenta is promoted by alternative health devotees to help recover from childbirth and improve milk supply.

The baby was admitted to the ICU with respiratory distress shortly after birth and was found to have GBS, although the mother had tested negative on