The AMA and RACGP are backing the proposed restrictions

Repeats of four common antibiotics would no longer be funded via the PBS under a new plan to tackle antibiotic resistance. 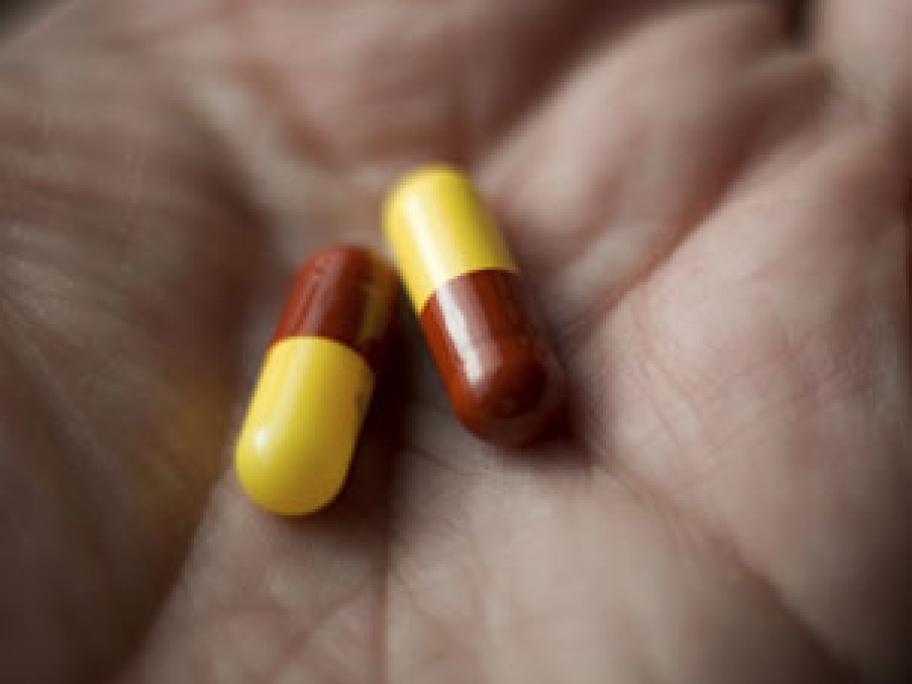 The move was aimed at aligning public subsidies for antibiotics with recommended lengths of treatment as set out in Therapeutic Guidelines and “would support antimicrobial stewardship and quality use of medicine”, the committee said.

The four antibiotics were targeted because they accounted