Plans are underway for making erectile dysfunction drug Cialis (tadalafil) an over-the-counter medication in a number of countries, including Australia, when it comes off patent. 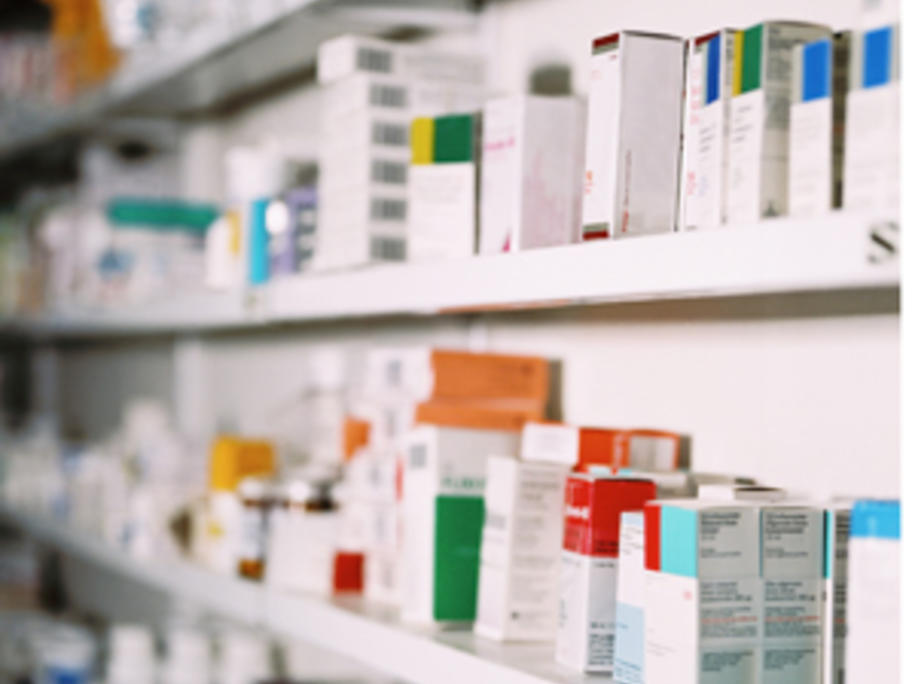 According to the New York Times , the drug’s manufacturer, Eli Lilly, and Sanofi recently announced plans for OTC Cialis.

Under the plan, Sanofi is buying the rights to seek approval to sell Cialis over the counter in the United States, Europe