Plastic surgeons are warning that cosmetic “sweatshop”-style operations have become rampant and are renewing calls for the term “cosmetic surgeon” to be banned in Australia. 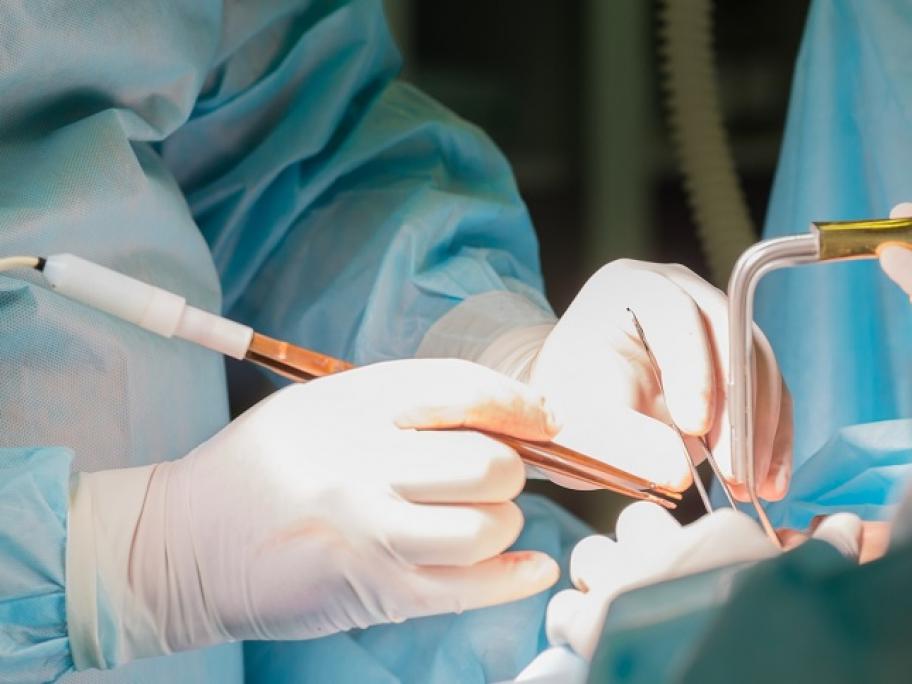 In a statement, they point to a “surge” in near-death complications, highlighting the death of beauty salon owner Jean Huang last year at the hands of an unregistered doctor during breast augmentation surgery.

In August this year, a Sydney woman became blind