A Melbourne hospital's crumbling sinks have been pinpointed as the source of an outbreak of virulent drug-resistant bacteria that infected 10 critically ill patients. 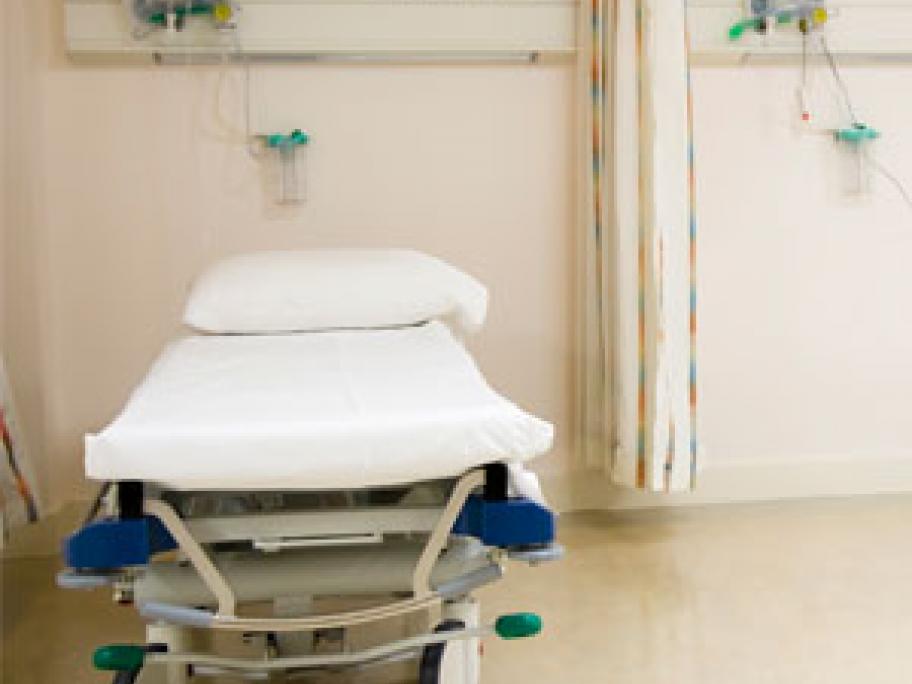 An investigation into the outbreak at Dandenong Hospital, published Monday, found poorly designed and rapidly deteriorating ICU sinks were likely to blame for the spread of carbapenem-resistant enterobacteriaceae.

None of the patients died from the infections but several had