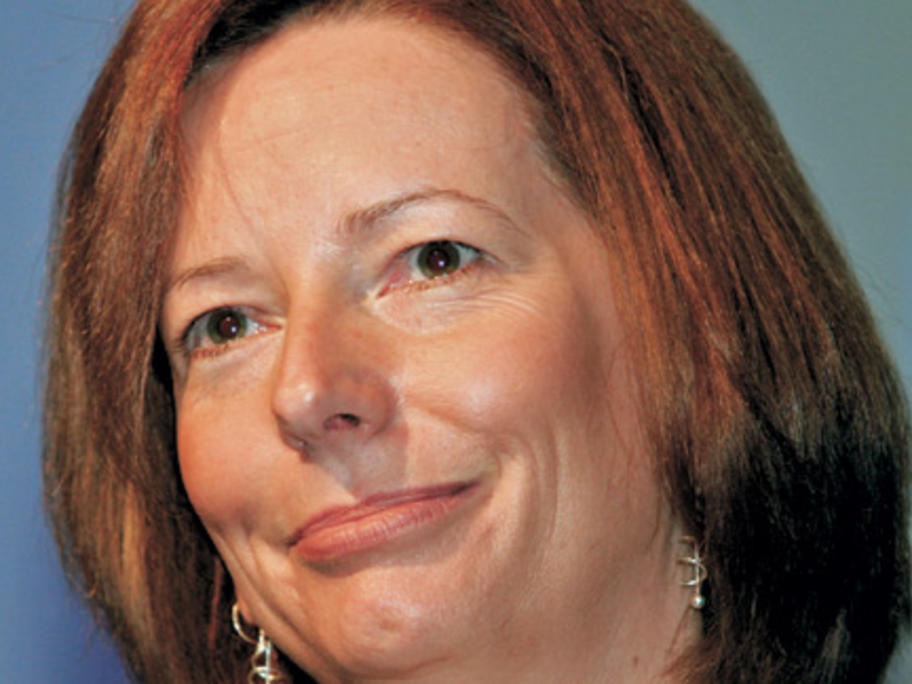 The comments prompted Ms Gillard to boycott the group’s October conference where she was due to give an address.

"To compare the health effects of smoking cigarettes with the many struggles gay and lesbian Australians endure in contemporary society is heartless and wrong.”

Ms Gillard said everyone was entitled to their view but