PM told to act on deregulation

One week on from the in-principle signing of the Sixth Community Pharmacy Agreement and media reports are already calling for the government to implement a pharmacy reform agenda. 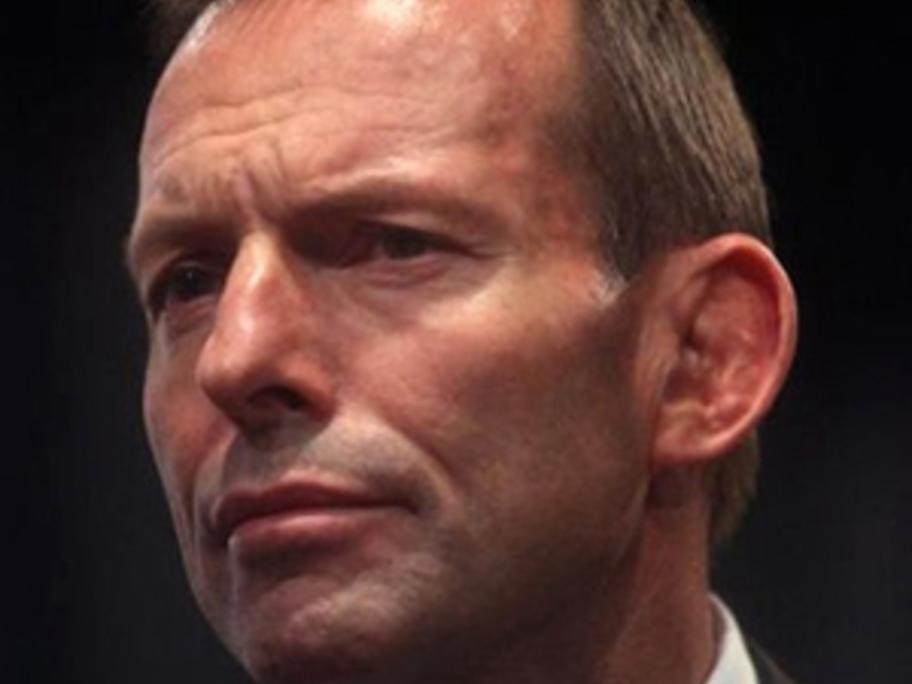 A report in the Australian Financial Review is questioning why the 6CPA contains a planned two year review of pharmacy location rules and remuneration structures.

Author Alan Mitchell contends that “both the problem and the answer are pretty obvious”. In other words, deregulation.