Prime Minister Malcolm Turnbull has put the onus on the industrial umpire to come up with a way to wind back penalty rates without pharmacy employees and others being worse off. 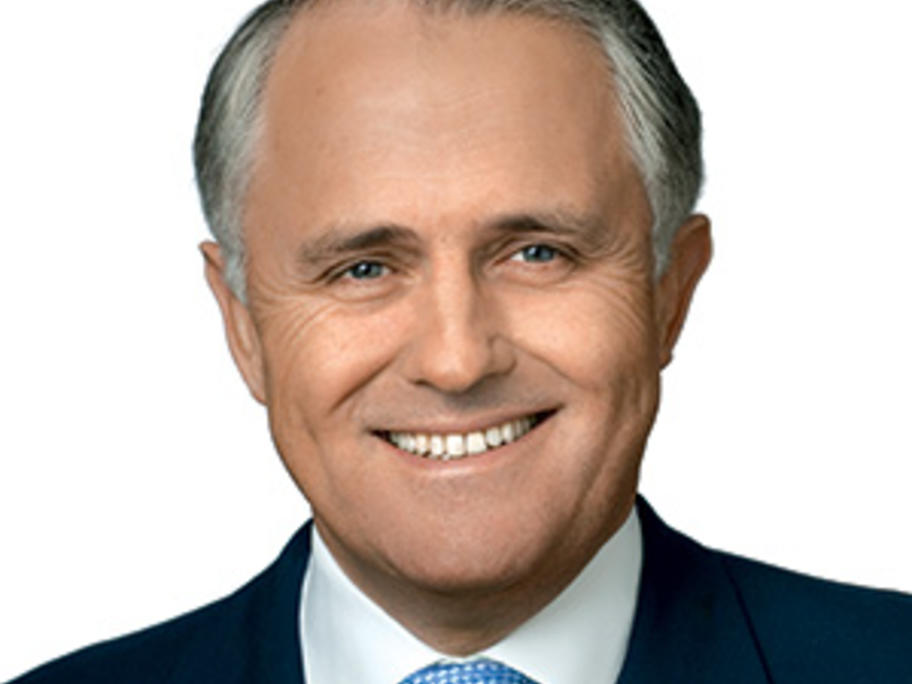 Mr Turnbull told parliament that when modern awards came into effect in 2010 they were phased in over five years.

The Fair Work Commission (FWC) has suggested the penalty rate cuts could be phased in over two years.

"They have set out a road map to ensure that workers are not worse off in terms of their pay packet," Mr Turnbull told parliament on Thursday, having faced a