Plans to put Salvation Army chaplains in pokie rooms to support problem gamblers have been dubbed a “whitewash” by critics. 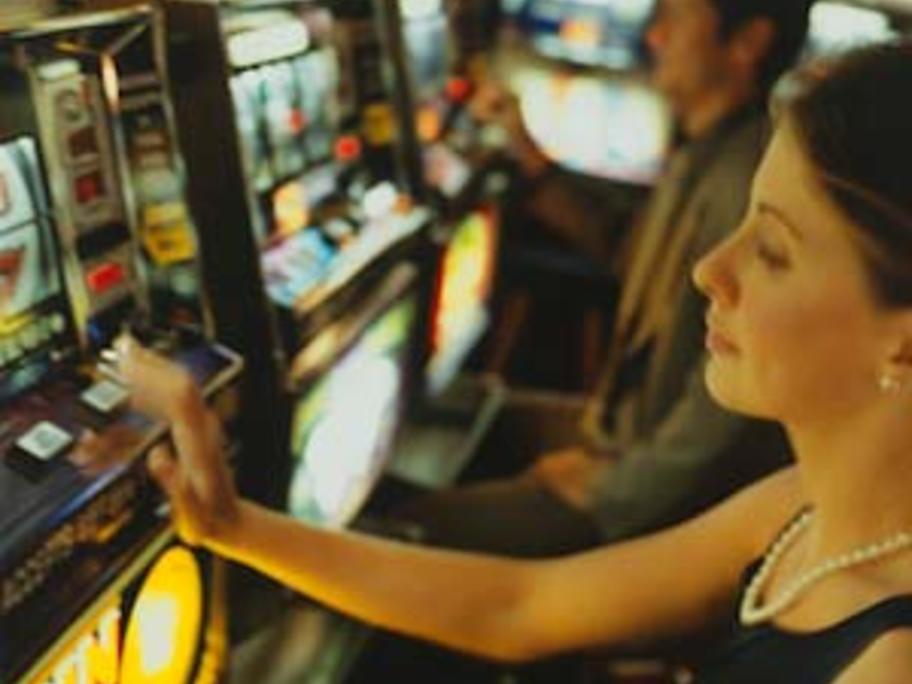 ClubsNSW and the Salvos announced the program on Sunday, which will be trialled at the Mingara Recreational Club on the NSW Central Coast, one of the state’s largest clubs with 402 gambling machines.

Chaplains will be stationed in the gaming rooms to offer counselling and home visits as part of a one-year trial to be funded by the Salvos.