Politicians in spat over meningococcal disease

As the WA and federal governments argue over funding arrangements for meningococcal vaccination programs, another young person has been diagnosed with the deadly W strain. 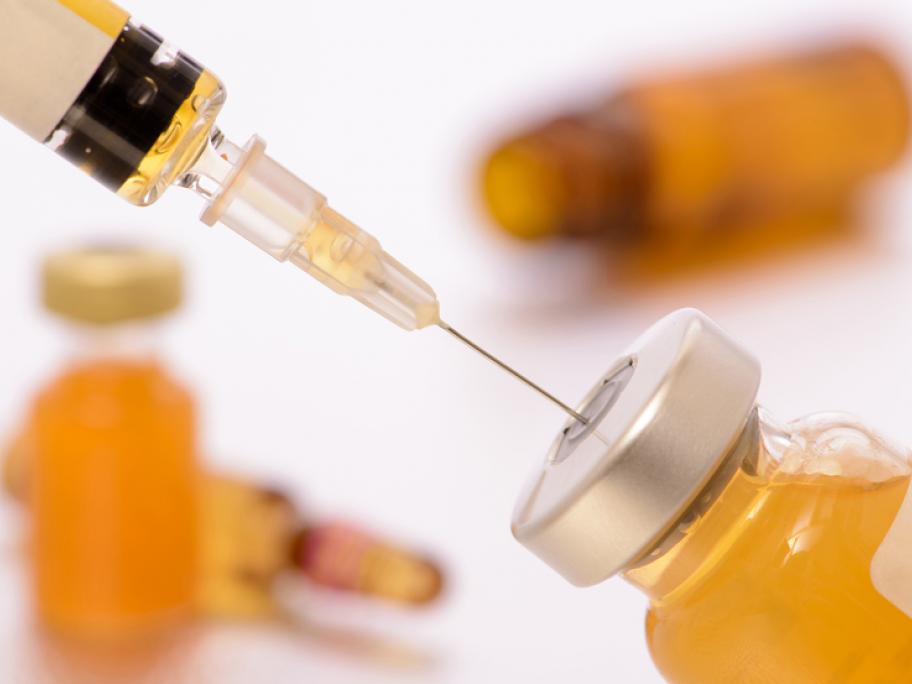 The Department of Health says it is the fourth case of meningococcal disease in the state in a month, including another serogroup W case and two serogroup B infections.

Six people died and 46 meningococcal cases occurred in WA during 2017 — double the number reported in 2016 — with the increase attributed to new virulent strains of serogroup W and Y.

Now the state and federal governments