The federal government is foreshadowing significant cuts to PBS expenditure in the upcoming budget. 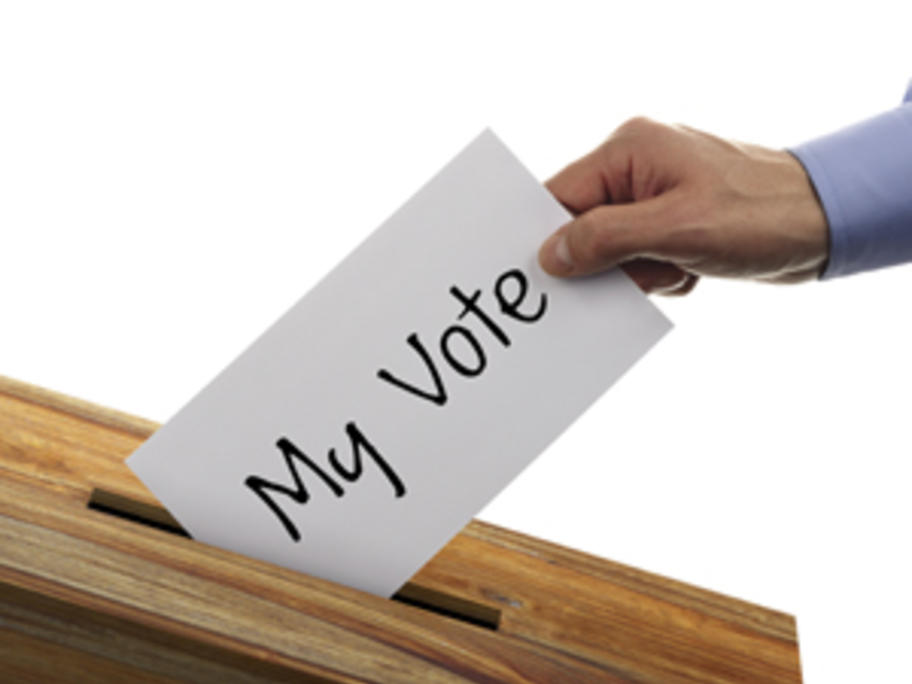 One of the moves being touted is a $1 discount off the general patient and concessional co-payment. This would be at the discretion of, and cost to, the pharmacy.

The move means it will take patients longer to qualify for the PBS safety net.

George Tambassis, national president of the Pharmacy Guild of Australia has described the measure as being "bad for pharmacies and bad for patients."