Poll: Should pharmacists be able to conscientiously object to contraception?

Pharmacies will be required to let employees refuse to dispense medications such as oral contraceptives on religious grounds, if a new federal bill is passed by Parliament. 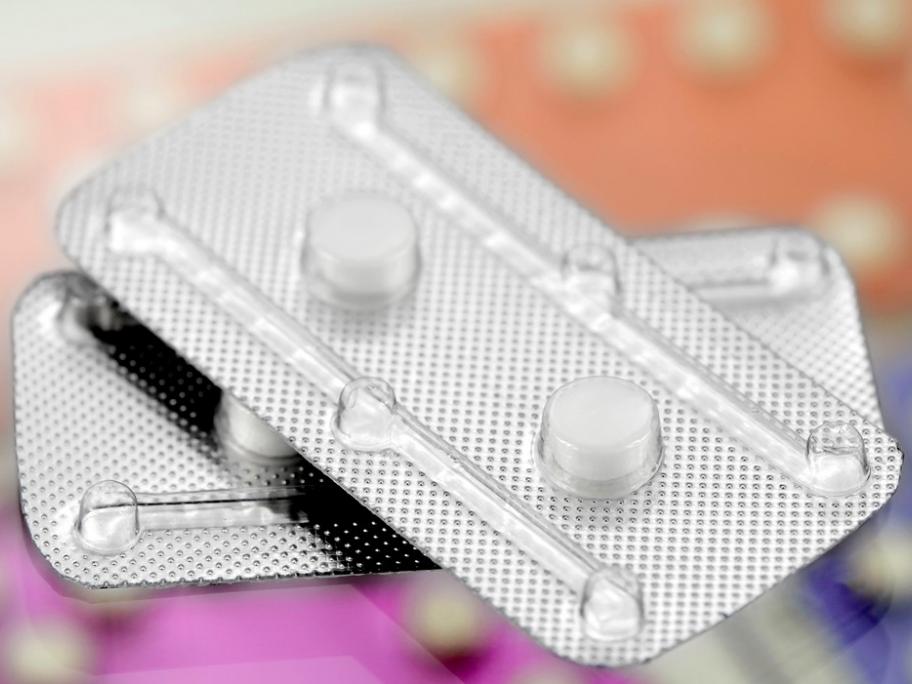 Under the second draft of the Religious Discrimination Bill, released on Tuesday,