Poll: Should there be a student cap in pharmacy? 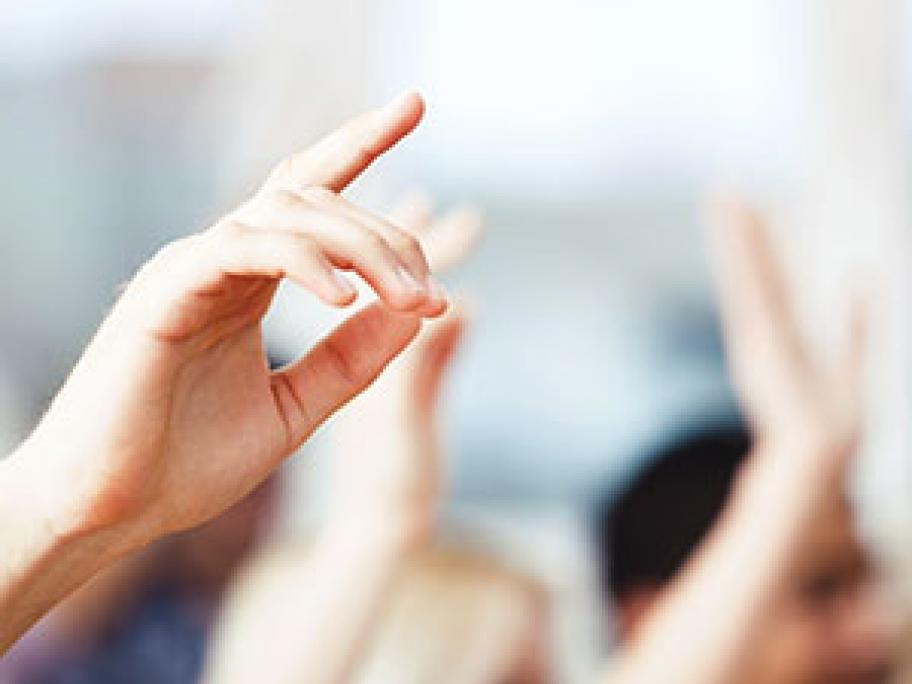 In an opinion piece published in the Pharmaceutical Journal, Professor Luigi Martini from King’s College London said a recent government decision to not introduce a cap for pharmacy students would negatively affect the profession.