Poo in a pill coming soon

A US company has developed a faecal microbe pill that could replace expensive and invasive human microbiota transplantation (FMT), according to positive early results from a clinical trial involving 30 patients with recurrent Clostridium difficile infection (CDI). 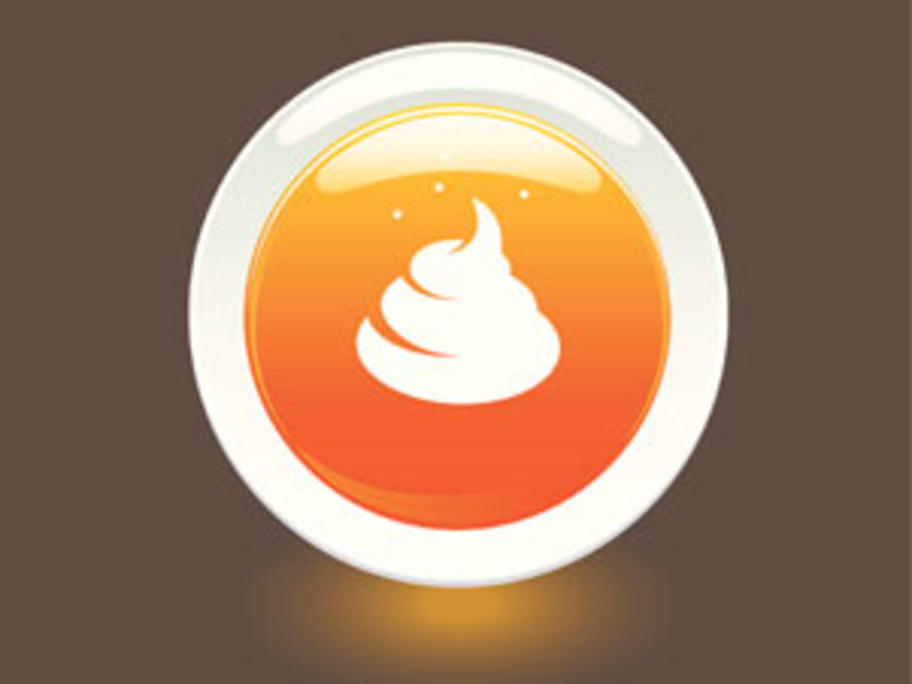 The orally delivered community of microbes have so far proved to be effective and safe, with prevention of CDI recurrence in 29 of the patients.

The pill, SER-109, has the potential to replace FMT and is easy for clinicians and patients to use, according to a trial update presented at a