Hidden trial results show pyridoxine-doxylamine is no better than placebo

A commonly used drug combination for nausea in pregnancy is ineffective, according to previously unpublished information from a clinical trial. 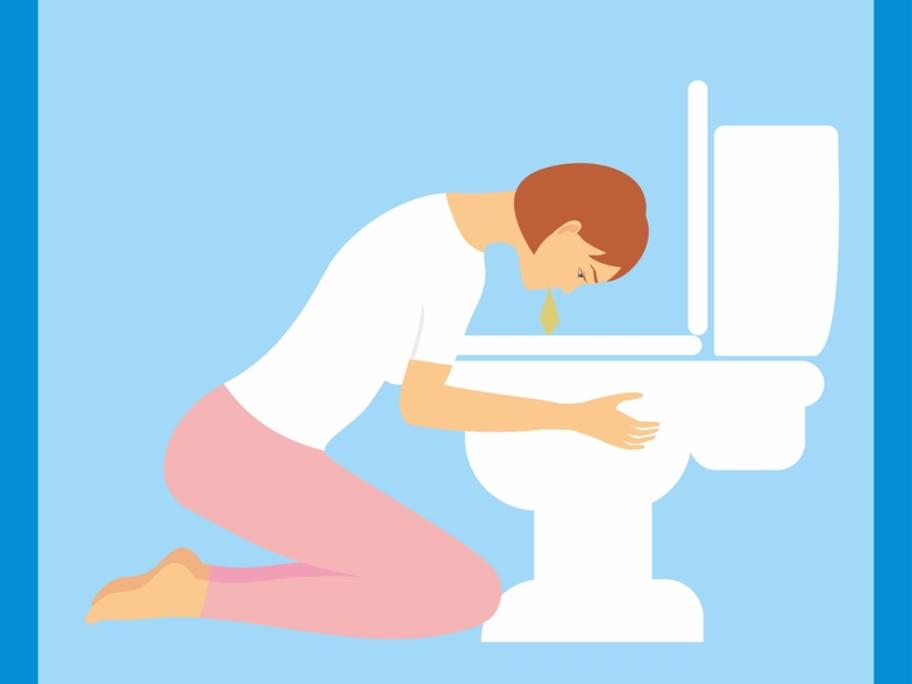 Pyridoxine-doxylamine, a sustained-release tablet combining doxylamine 10mg and pyridoxine 10mg is no longer available in Australia but the two separate medicines can be bought over the counter.

“Pyridoxine (vitamin B6, uncategorised) is considered first-line therapy and can be taken in conjunction with other antiemetics,” according to NPS Medicinewise.

In Canada and the US, pyridoxine