PSA testing in the wider population has fallen by around one-third in recent years, according to Medicare data. 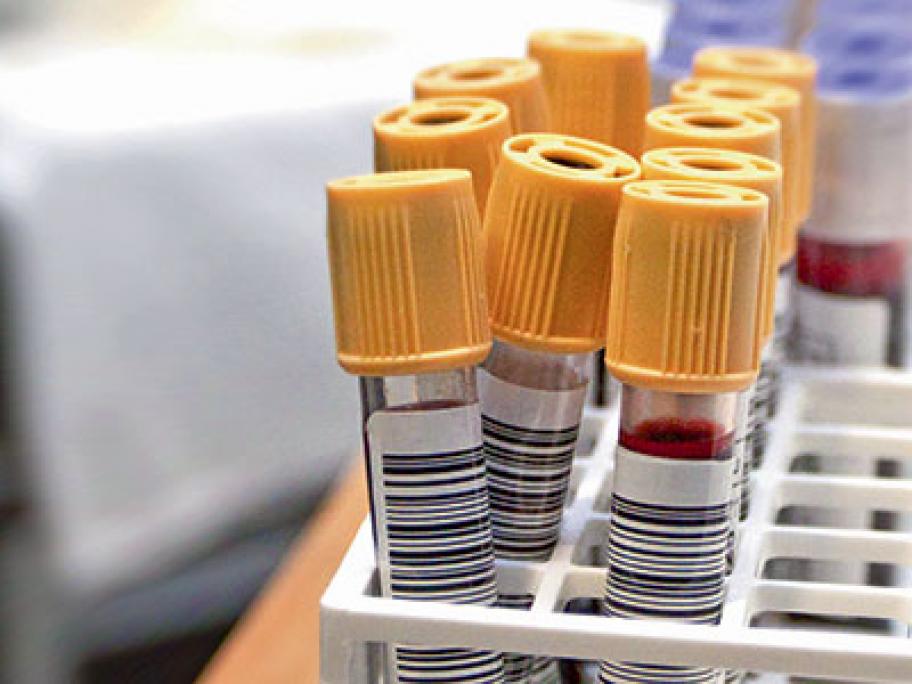 This drop-off has been matched by a significant drop in the number of prostate cancer cases being diagnosed.

Over the same time period, new diagnoses of prostate cancer fell by almost 4000 a year, which was likely a result of early asymptomatic cancers going undetected, Victorian Cancer