Most people view sexually explicit material without suffering any ill effects, according to an NHMRC-funded study of 20,000 Australians. 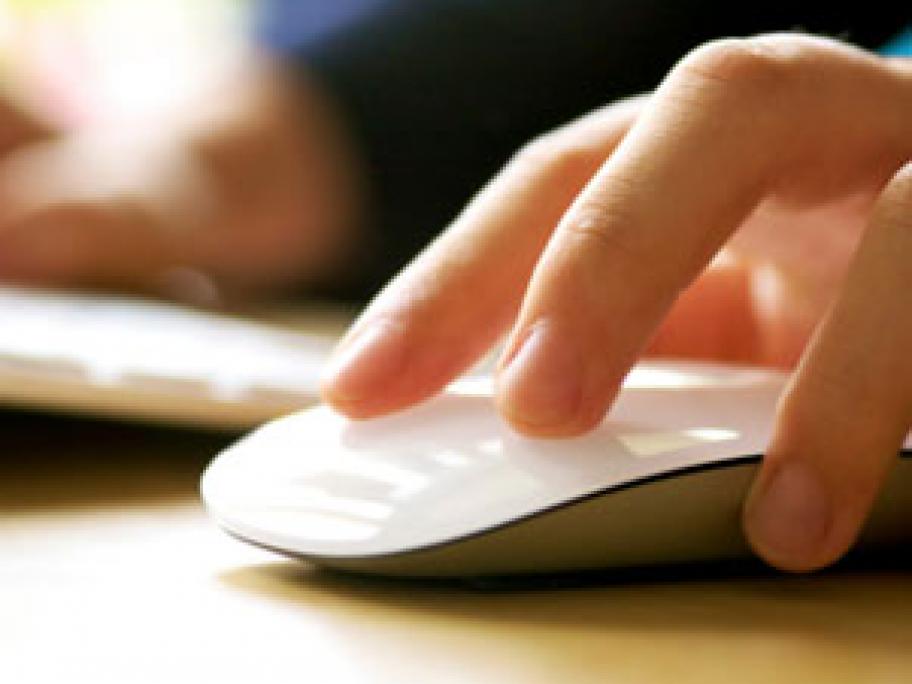 Data from the second Australian Study of Health and Relationships was used to determine how many people access porngraphy and how often.

It revealed that most men (84%) and around half of women (54%) had viewed pornographic material in the past. Of those, three quarters of men