Point-of-care testing will reduce transmission of HIV at a population level, but doctors must be aware of its limitations, an expert says. 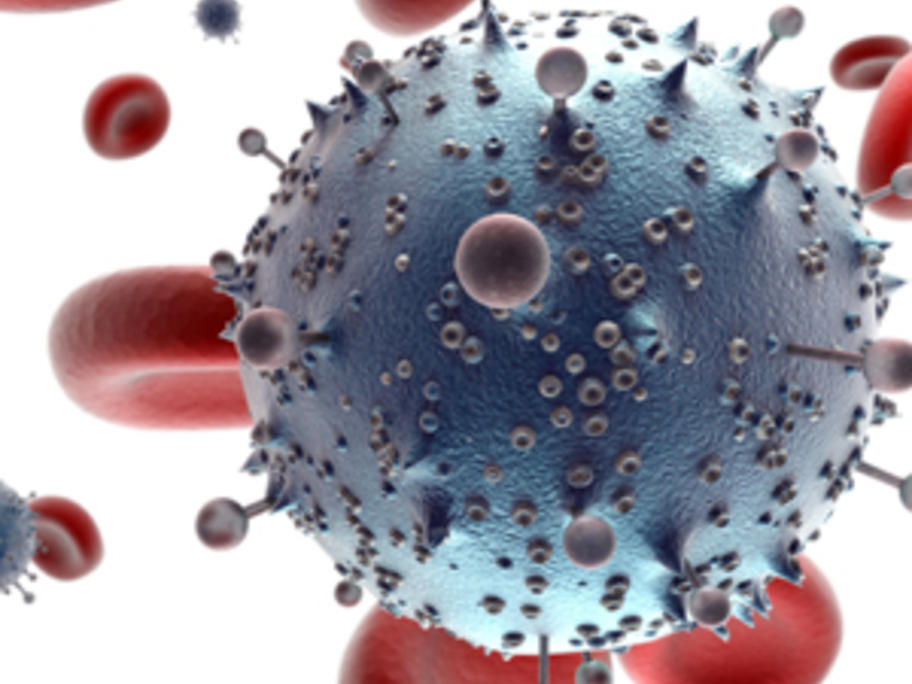 Phil Cunningham, from the NSW State Reference Laboratory for HIV, told the Royal College of Pathologists of Australasia's annual conference in Melbourne last week that the test was accurate in high-risk groups, both for detecting and excluding the infection.

However, for people at low risk, a single point-of-care test had a false positive rate as high as 50%.