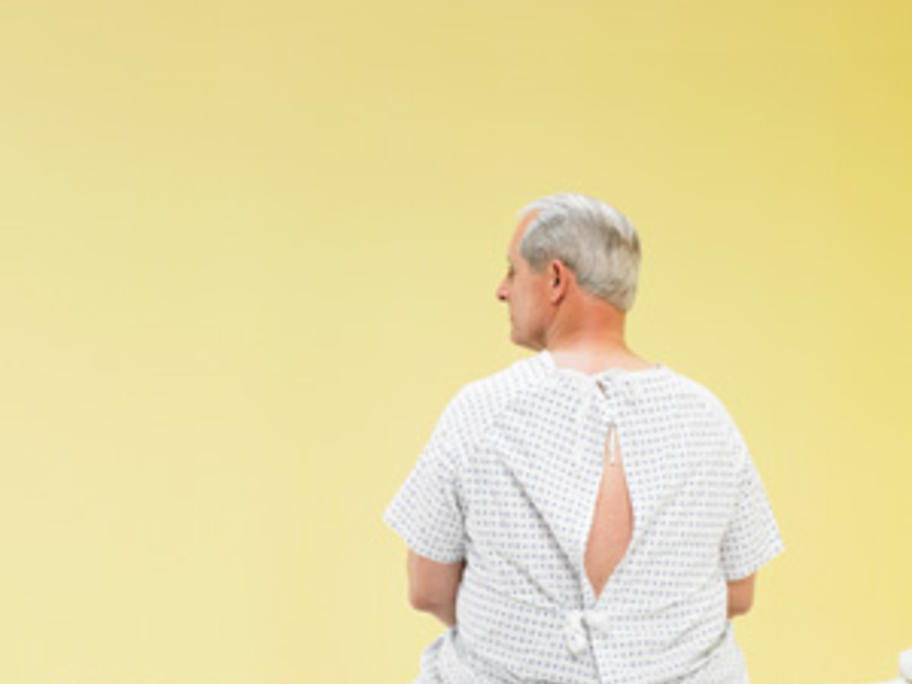 It has long been feared their religious beliefs made surgery extra risky, but the first long-term study found no difference in 20-year survival rates between Witnesses and non-Witnesses.

In fact, Witnesses actually had superior survival rates at one year – raising questions about whether extreme blood-conserving techniques should be used more widely, researchers said.