A Perth GP who found himself at the centre of the Fluvax scare has responded by developing a completely new adverse event reporting system. 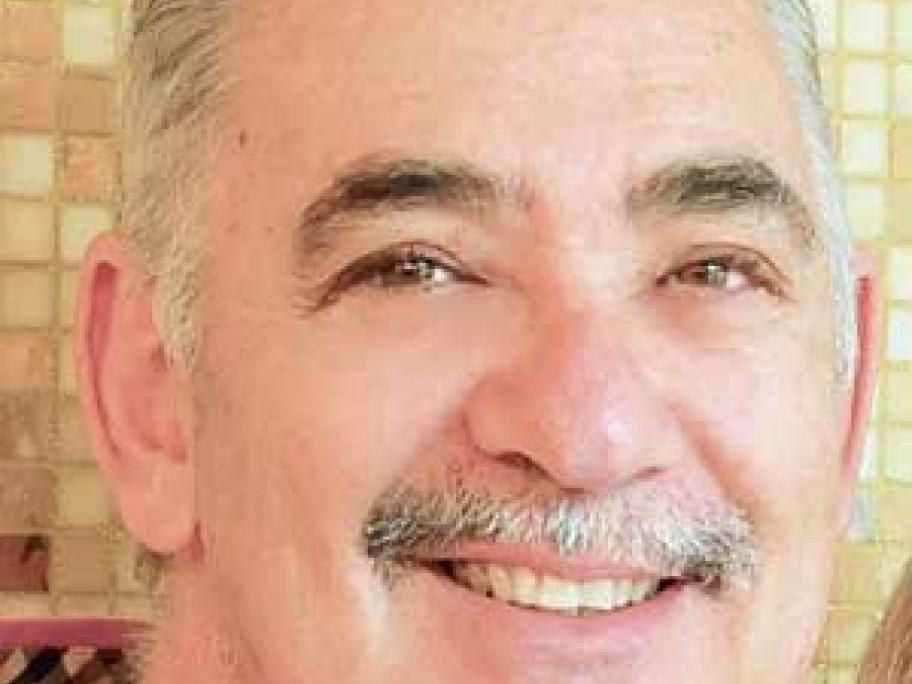 Dr Alan Leeb (pictured) decided to take matters into his own hands after belatedly discovering that 62 children developed fever after receiving Fluvax at his practice in early 2010.

At least eight were hospitalised, including three who had seizures, from a total of 335 given the vaccine.