There has been a rise in vaccination injection site reactions in children, particularly following administration of DTPa-IPV vaccines, figures show. 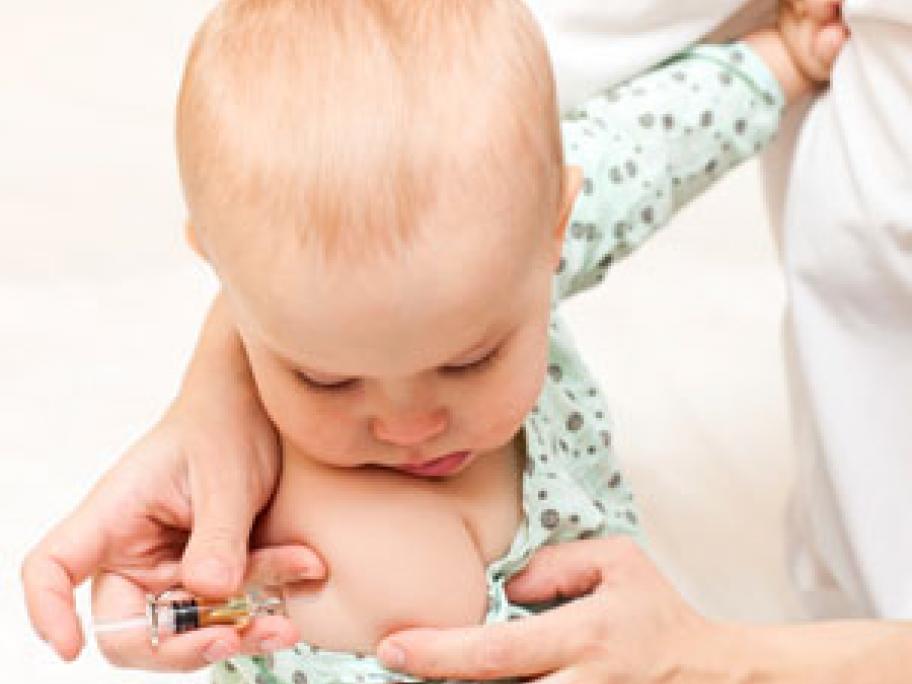 The number of injection site reactions reported in under-sevens more than doubled in the first half of 2011 compared with the same period in 2010, according to Therapeutic Goods Administration data.

Overall rates of adverse events following vaccination have fallen, due